The Ghana Football Association Has A New President 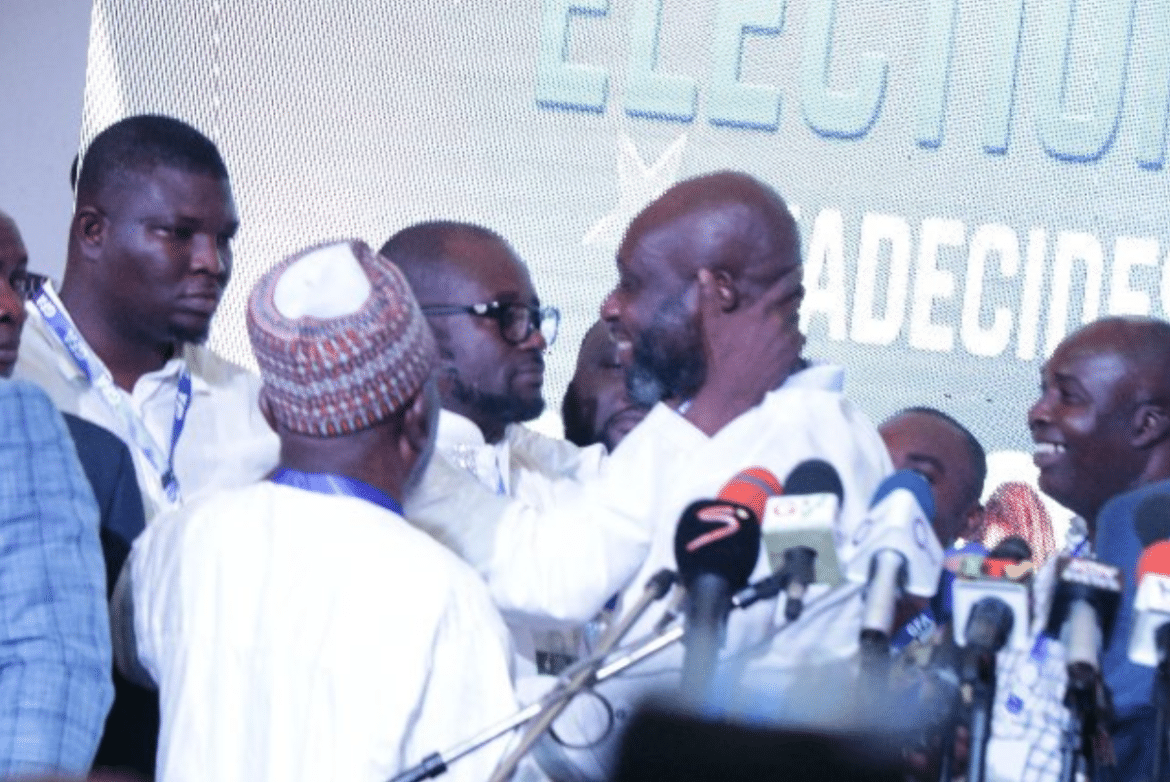 Mr. Kurt Okraku has been elected as the new President of the Ghana Football Association,GFA after George Afriyie conceded defeat before the 3rd round. The election took place on Oct 25, 2019; The position of GFA President has been vacant since 2018 when Kwesi Nyantakyi resigned following incriminating revelations.

The election was conducted at the College of Physicians and Surgeons in Accra. He gathered 59 votes in the second round of the election, which is 50% of the total votes that were cast. His close rival was George Afriyie, the former president of GFA, who gathered 43 votes in the runoff and accepted defeat. The third person in the second round was Nana Yaw Amponsah and gathered 16 votes.

In the first round of the election Kurt Okraku got 44 votes, George Afriyie got 40 votes, Nana Yaw Amponsah got 27, and Fred Pappoe got 6 votes while Amanda Clinton and George Ankama Mensah did not get any votes.

Kurt Okraku was born in 1971, he is a football administer and a former sports journalist. He has served different organizations as a football administer in various capacities, including Local Black Committee as Chairman, MTN FA Cup committee as chairman, and the GFA executive as a member. Kurt Okraru is also the Executive Chairman of Dreams FC, where Ghana Black Stars and Chelsea F.C. player Baba Rahman played.

In his acceptance speech, he outlined how he started football administration, ‘At the age of 17, I formed the Shooting Stars FC, a Colts Club at Achimota, from then on every step I have taken has been related to the football sector.’

His love for football has turned him into a great journalist and a seasoned football administrator. Kurt Okraru was the first student volunteer as a sports presenter/producer in the campus-based radio universe. He also holds a Master’s in football management from the University of Liverpool.He will serve an initial four-year term with an additional four-year term if re-elected.