Home News The late TB Joshua has been accused of sleeping with girls in his Church.
News

The late TB Joshua has been accused of sleeping with girls in his Church. 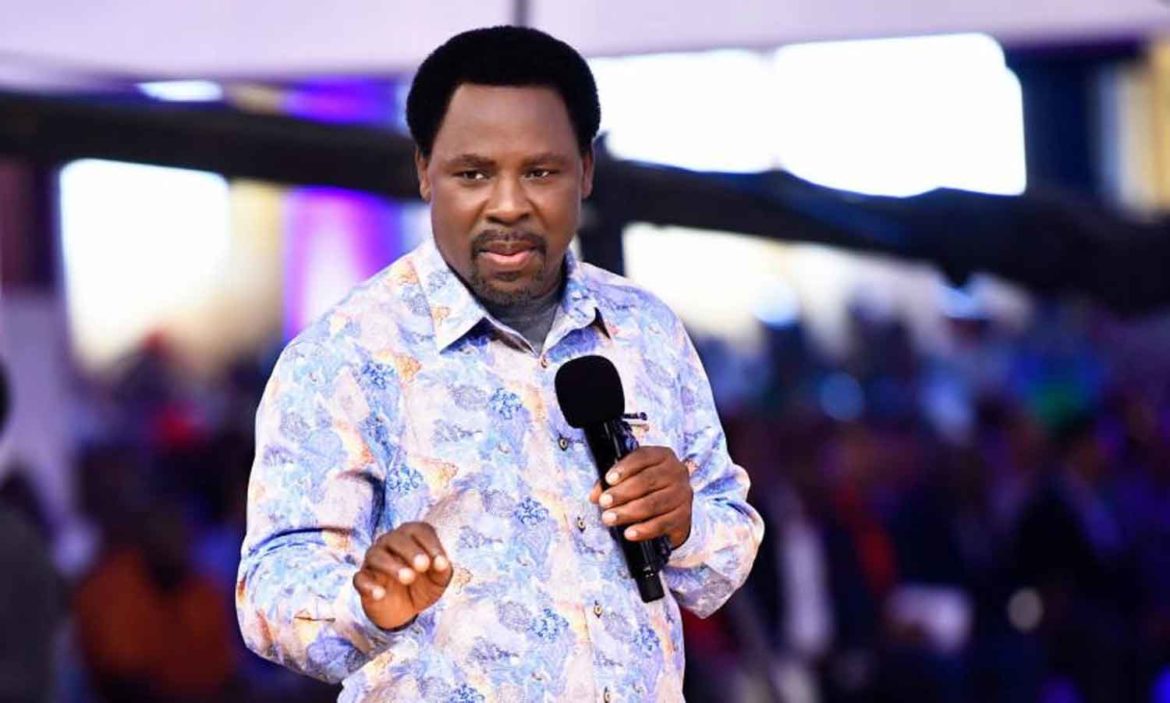 Evangelist Bisola Hephzi-Bah Johnson has revealed that the late prophet TB Joshua used to have sex with young ladies from his church. Bisola has been a member of the Synagogue Church for all Nations for around 14 years. She worked as the assistant of the late TB Joshua.

“I was in my 20s when I had some issues so I went into the Synagogue, but before that, I had had a dream and the face I saw in the dream was the same I saw at the Synagogue because I was not totally in Lord and didn’t know spiritual things, I thought differently,” she narrated.

According to Bisola Hephzi-Bah, TB Joshua slept with all young girls in his church without any protection. Evangelist Bisola said that the prophet abused many ladies and due to fear they could not report him anywhere. She further revealed that most girls got pregnant for him but they aborted.

I gave my life to Christ-Moesha Boduong