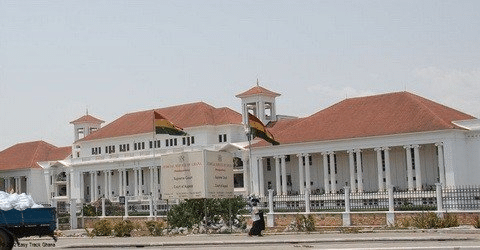 Judicial workers in Ghana have threatened to strike, after they came to find out that the government does not plan to fulfill its promise of a pay rise.

A review of their salaries by the Finance Ministry was agreed to commence in 2020, however now the Ministry wants to delay this until 2021. This is after the employees of the Judicial System have had no salary increases since 2017.

The strike is planned to go ahead November 13 2019, if the requests of the Judicial Staff Association of Ghana (JUSAG) are not met, and will continue indefinitely. Additionally starting November 5th JUDAG members will wear red armbands as a show of solidarity.

Previously in May 2016 JUSAG striked after ongoing grievances surrounding pay and allowances were not met. This had devastating impacts to the Ghanaian court system. JUSAG called off the strike after two weeks when they were given assurances all issues would be resolved.

This time around JUSAG is again ready to take the necessary action to ensure fair payment for its members. “We are using this opportunity, therefore, to call on the Judicial Council and government to immediately address our legitimate issues and concerns to avert the intended strike,” it stated.