100 Ghanaians to be deported by the US Government 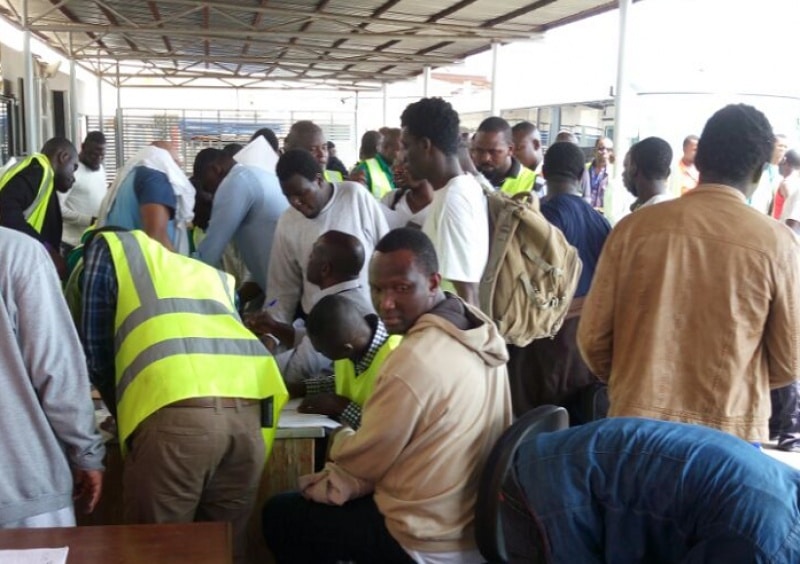 Over 100 Ghanaians who have breached the United States immigration laws are set to be deported. Shirley Ayorkor Botchwey the Ghanaian Minister for Foreign Affairs and Regional Integration said that the US Government was already preparing their deportation. The minister added that her ministry requested the US deportation authorities to present the names of the people who have flouted the immigration rules but they declined.

According to Shirley: “So I cannot speak to these numbers because they have not been provided; at one point we were given a list of probably 100 as people who were being processed in different stages of the removal process.

“But since then, nothing has been given to us and as we speak we have 22 persons who are in the process of being removed, but nothing like the numbers that were mentioned at first.

“However, in the wake of the COVID-19 pandemic, the issuance of emergency travel certificates to facilitate their removal has been deferred until borders are re-opened.

“It should be noted that both sides put in place modalities intended to facilitate and ensure that a procedure was followed in the identification and issuance of the appropriate travel documents in accordance with Ghana’s obligation under international protocols,” she concluded.

Shatta Bandle has lost his father