Home Diaspora Bella has revealed that she was stabbed two times by a man from Cameroon.
Diaspora

Bella has revealed that she was stabbed two times by a man from Cameroon. 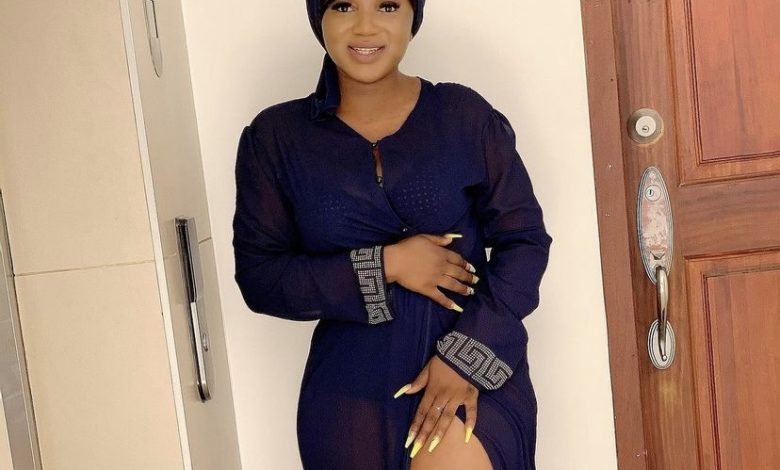 Bella has narrated how she was stabbed twice and hit on her head with a four by four plank. She said that the Cameroonian man almost killed her. Besides, she revealed that she still has many scars on her body up to date.

The journalist said that the Cameroonian man had rented one of their houses. The man was using his house for prostitution and her mother reported him to the police. The Cameroonian citizen promised to kill somebody before vacating the house.

One day Bella came back from school and she went to fetch water in a well this man followed her and hit her head with a plank. After hitting her, she stabbed her two times in the right chest and on her arms.

Herbert Mensah has been suspended by Board of Ghana Rugby Union.

The United Kingdom has added Ghana to the list of Money Laundering and Terrorist financing Nations.