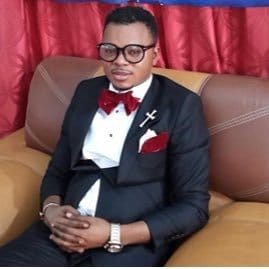 Bishop Obinim thinks that Kennedy Agyapong will be killed by God if he doesn’t stop harassing men of God. Obinim said that he was shown in a revelation that God would kill Agyapong unless he stops exposing pastors.

Speaking on OB TV: “I had a revelation last night, and in the revelation, God told me to warn and additionally advice Kennedy Agyapong to turn from his wicked ways as well as end his exposè on innocent pastors.”

Agyapong is known for exposing fake pastors. In the past, he has even exposed Bishop Obinim.

100 Ghanaians to be deported by the US Government