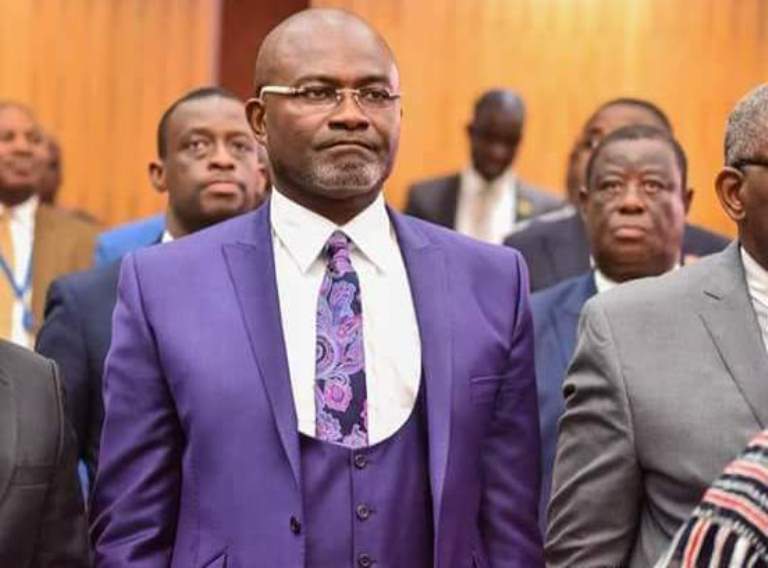 A high court in Accra has dismissed an application by Kennedy Agyapong to stop a defamation suit trial. Agyapong was sued by Anas Aremeyaw but has since been trying to block the suit. In a previous attempt, the halt was also dismissed.

In the defamation case, Agyapong was defeated and was asked to pay a fine. He however rushed to the court of appeal to appeal the sentencing citing unsatisfying judgment. In an attempt to block the suit Agyapong’s lawyers asked Anas Aremeyaw’s attorney to name the number of people who have participated in the ‘who watches the watchman’ documentary. The court however objected to the question asking them to continue with cross-examination.

Shatta Bandle has lost his father