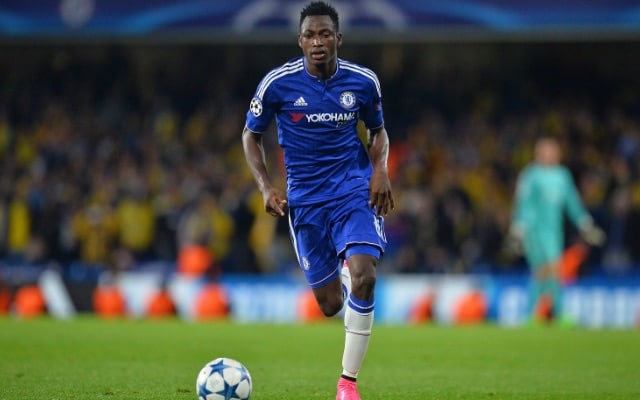 It is reported that the transfer process proved futile following a last-minute hitch which replicated to the cancellation of Rahman’s move to Middlesbrough. The 26-year old back left will meanwhile remain in the Chelsea development squad while targeting a move in the coming winter.

Rahman has made 15 Premier League appearances since joining the Blues from Augsburg in summer 2015. He is also said to have enjoyed his moments at Reims, Shackle 04, and Real Mallorca where he played on a loan basis long before his unsuccessful transfer to Middlesbrough happened.

Passport Office to be relocated from Ridge-Foreign Affairs Ministry