Home Sports Barima Sidney has revealed that he is not Guilt of campaigning for Akufo-Addo.
Sports 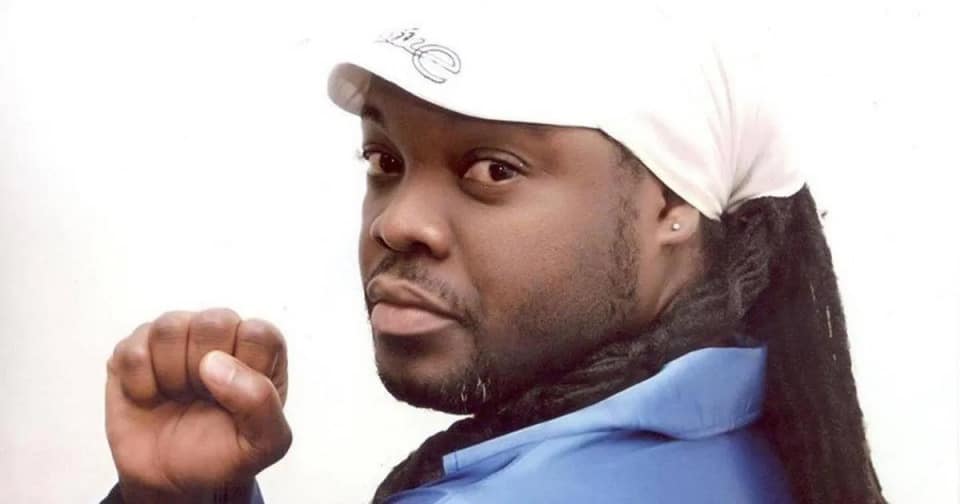 Hiplife artiste has revealed that he is not guilty of campaigning for NPP Candidate President Akufo-Addo during the 2020 elections. The artist had recently noted that without a clear strategy and plan, there is no political party that will ever make any difference in Ghana.

“That was the time at a point where I felt so disappointed, I think when police tried to stop them though they have their reasons for stopping them, it’s beautified that at the end of the day, they were allowed to go ahead with it,” he noted

Black Queens fails to Report for training due to unpaid stipends.