Black Queens fails to Report for training due to unpaid stipends. 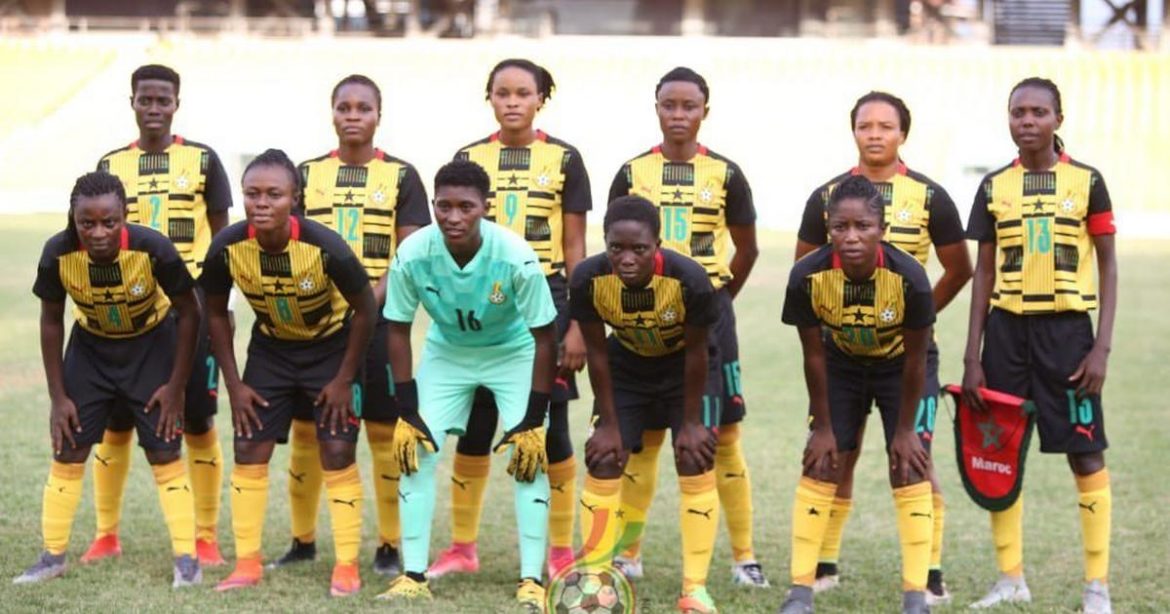 Black Queens players failed to show up for training following their unpaid allowances. The training was scheduled to begin from Sunday, August 29, 2021, at the Ghanaian Soccer Centre of Excellence in Prampram in preparation for Aisha Buhari competitions, starting from 13th September to 21st, 2021.

According to Reports, The Black Queens players decided not to attend the training following FA’s negligence to attend to their needs, for instance, their unpaid allowances for the July commitments. “The last time they reported to the camp, they had to pay for their T&T themselves. They were told they would be paid via MoMo, but nobody has received a penny from the GFA. They have also enquired about their allowances for tournaments in Nigeria, and we have been told there is no money. So, they have resolved not to honor the invitation,” a close source revealed.

Captain Smart has disclosed that Mahama is planning to appoint a new running Mate for the 2024 elections.