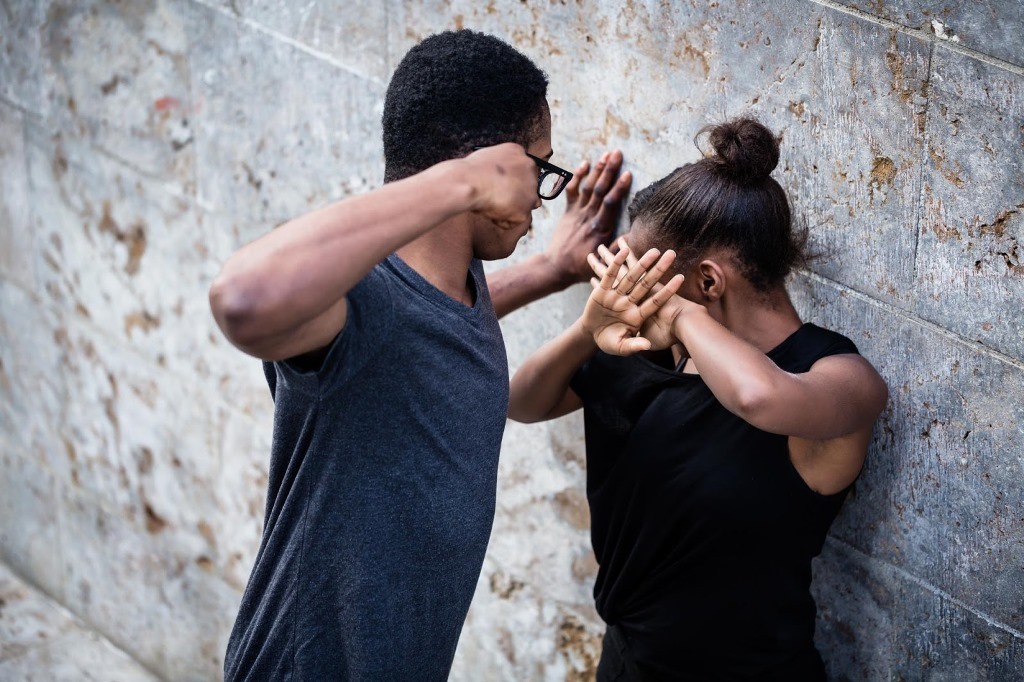 Burkinabe Rashida has disclosed that she left her husband because of consistent physical abuse. According to her, they have been married for five years.

Rashida said that all the abuse begun immediately after the marriage. ” He was not like that when we were dating. But when I ask why he changed, he says he doesn’t talk that much and he has always been like that. I can’t live with a man and not have a conversation with him,” she stated.

“Sometimes he slaps me when he is angry. I try to get him to talk to me but he won’t. He barely talks to our daughter too. If his children do not go near him, he won’t.”

Burkinabe Rashida is currently living with one of her aunties and she has no plan of going back to her partner.

President Akufo-Addo has said that the economy is not in a good state.

Two Teenagers have been arrested for killing a 10-years boy.