Home News Two Teenagers have been arrested for killing a 10-years boy.
News

Two Teenagers have been arrested for killing a 10-years boy. 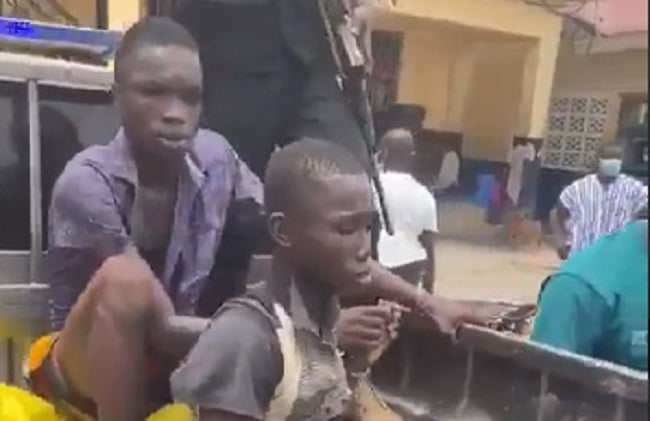 The police of Kasoa Division have arrested two Teenagers for killing a 10- years boy. According to reports, the 10-years boy was killed by a 16- years and 17 years boys.

The two murders invited the late, to a building that is not yet completed. On his arrival, they hit him with a club and cement blocks until he died.

They buried him in that building with an aim of picking his body for rituals. Some neighbours noticed their wicked actions and reported them to the police. The late, boy’s body is at the police hospital waiting for a post mortem. The mother of the deceased boy has expressed his shock following the death of her son.

Dr Kwabena says that the GRID Company should give the causes of the current power problems.