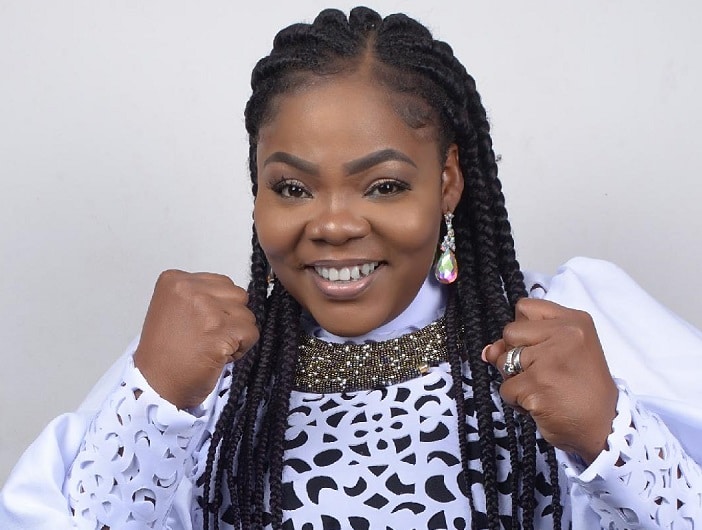 During an interview on December 17, Great gospel musician, Celestine Donkor, stressed that she believes in prophecies uttered by some prophets in the country. While giving her opinion about false prophecies about some men of God she said, “I don’t doubt prophecies at all, I only think that there has to be a particular way of communicating prophecies because what I have never read in the Bible about Jesus, is to give negative utterances but rather he says, you will not die but live.

“The Bible says let the poor say I am rich, let the weak say I am strong, so if you see somebody die, you rather call the person and speak life into the person without letting anyone know about it,” Celestine said.

Besides, the celebrated gospel Singer requested preachers to get a nice way of speaking to their members in a mature and Christian manner to give them sound mind. “The Bible says the spirit of God does not give us fear but power, sound mind and discipline and anything that brings fear are demonic, so anything that you are communicating to someone that does not give sound mind is demonic.” The artist also disclosed that she will release a new thanksgiving song for Christmas and beyond.

Calmness in Techiman has made some Economic Activities resume