Children need to be taught to speak against rape – Stephanie Karikari 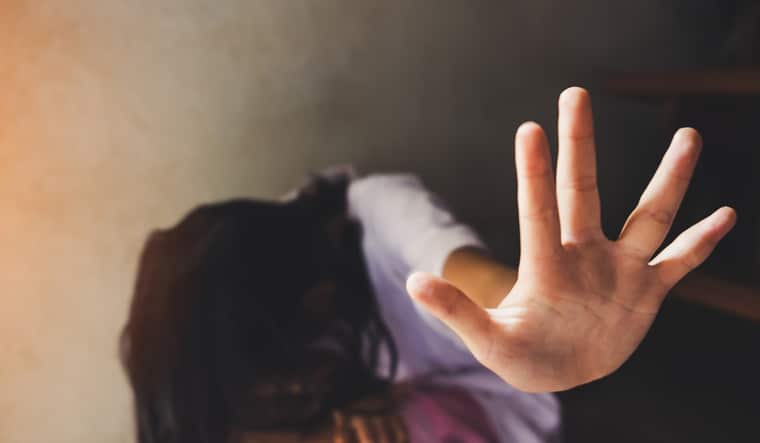 Stephanie Karikari thinks that children should be taught to speak about rape at a very young age. Stephanie was speaking in her vlog dubbed SK Diaries which majorly speaks about household problems such as rape. She noted that at Kindergarten, teachers and parents need to teach their children how to speak out.

According to Karikari: “We need to create more aggressive awareness on this issue. And I suggest that we start from kindergarten in schools. This is because when you look at the western world, kids know their rights from a young age. Our children must know that when someone touches you this way or that way, you need to tell somebody, tell a teacher or tell a parent. Let it sink into the heads so that when they are growing up, they know what is wrong or what is right.”

Child abuse in Africa is at its highest level with 34%. Out of all sexual abuse cases on 3.4% report. Others opt to keep quiet to avoid stigmatization. Rape cases are 75% of females while 22% is on the male gender.

Stephanie Karikari noted that in the west children are taught about their rights at a very young age and the same should happen in Africa. According to her: “In the West, what happens is that, when there is some sort of child abuse and they get to school, they eventually end up telling somebody, like their teacher and the right measures have been put in place to act upon it. So, I believe we need to get that done where from kindergarten, a child needs to know, and parents need to tell their children, and should even be told in school.”

Over the last year, Ghana reported 514 rape cases. This number is said to be much higher. Karikari noted that people need more education on this to ensure that the cases reduce.

Akufo-Addo has granted amnesty to 794 prisoners