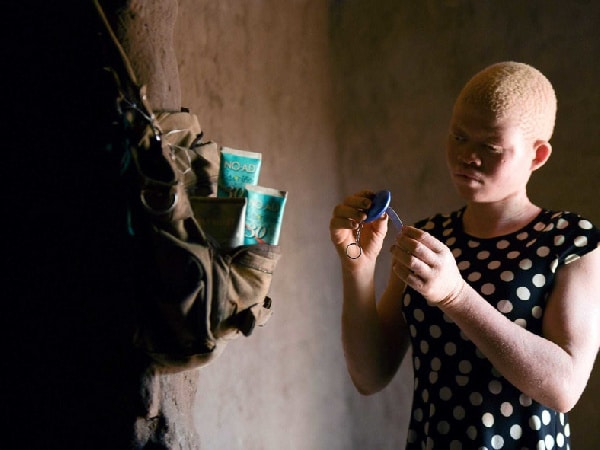 Ghana Association of Persons with Albinism (GAPA) has asked Ghanaian politicians not to kill albinos during the 2020 election period. In past years albinos have been used for rituals by politicians seeking victory in elections. GAPA DICTOR Newton Komla Katseku said that the association was aware of politicians use albinos for rituals.

According to Komla: “The fear is that as we know they have been using parts of our bodies for rituals so maybe somebody will want to come to power and that is their belief that if they use our parts of bodies they may win power.”

One person with albinism noted that during elections his brothers ask him to stay at home. This has happened in many African countries where Albino body parts are believed to have certain powers.

Komla concluded by indicating that: “You cannot separate Political power from ritualism. The presentation that I have done indicates there are reports that suggest that persons with albinism have been used for sacrifices in quest of power from the 2008 election to date in Ghana. And it is happening physically in some of the neighboring countries in Africa.

“It is something that we need to guard against. Properly, what we need to do is to hold political stakeholder engagement so that we explain to them if you take the life of somebody for power whom you are going to rule in the future. So persons with Albinism will continue to cry and call for protection before, during, and after the election.”

Ghana will be having its general elections in December. The presidential elections will be between the current president Akufo-Addo and former President John Mahama. A lot of things happen during the election period. Many people seeking election or re-election use dark powers believing that they will confuse voters to vote for them.