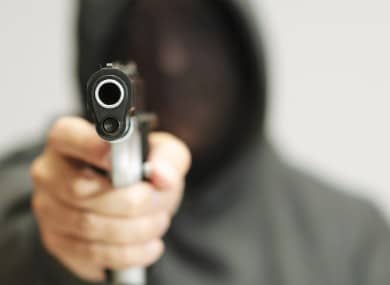 A middle-aged man has died while saving a girl from being raped by an unidentified man at gunpoint. The incident is said to have occurred at 4:00 am at Nyanshegu. According to the police, the suspect broke into the room where the lady was staying and attempted to rape her at gunpoint. The victim fearing for her life pretended to have accepted his offer but requested him that they go to his house since she stayed with her small brother.

On the way, the rape victim raised alarm and was shot on the leg by the suspect. Abdul-Halim heard the gunshots and rushed to the scene only to be shot twice on the chest. Both Abdul and the female victim were rushed to Tamale Teaching Hospital but Abdul was pronounced dead on arrival.

Police have since commenced an investigation to identify the attacker.

Children need to be taught to speak against rape – Stephanie Karikari

Akufo-Addo has no authority to remove auditor general – Kofi Bentil