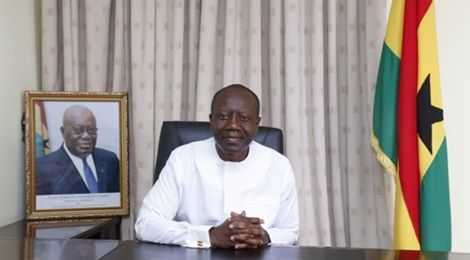 The Ghanaian minister of finance has revealed that Databank assisted the former governments such as the NDC in financial transactions. Mr. Ofori- Atta is the co-founder of the Databank.

He disclosed this during the vetting process by the government. The appointments committee had asked Mr Ofori- whether Databank had ever been involved in governmental transactions from the time he became the finance minister.

“In the 1990s when the government had talked about privatizing a number of companies. It had been an impossible task. when we launched our company, we were able to put together $25 million to execute the transaction, which was 80% of the stock market at that time.”

According to him, Databank has gone through competitive bidding. ” So we have consistently participated, independent of the government there was to date. As far as I know, since 2007, all of the transactions have gone through the competitive bidding but I suspect that the issues of the advisory of the Ashanti liquidity were where professor Mills selected Databank and Calbank, giving their expertise to support the government.’