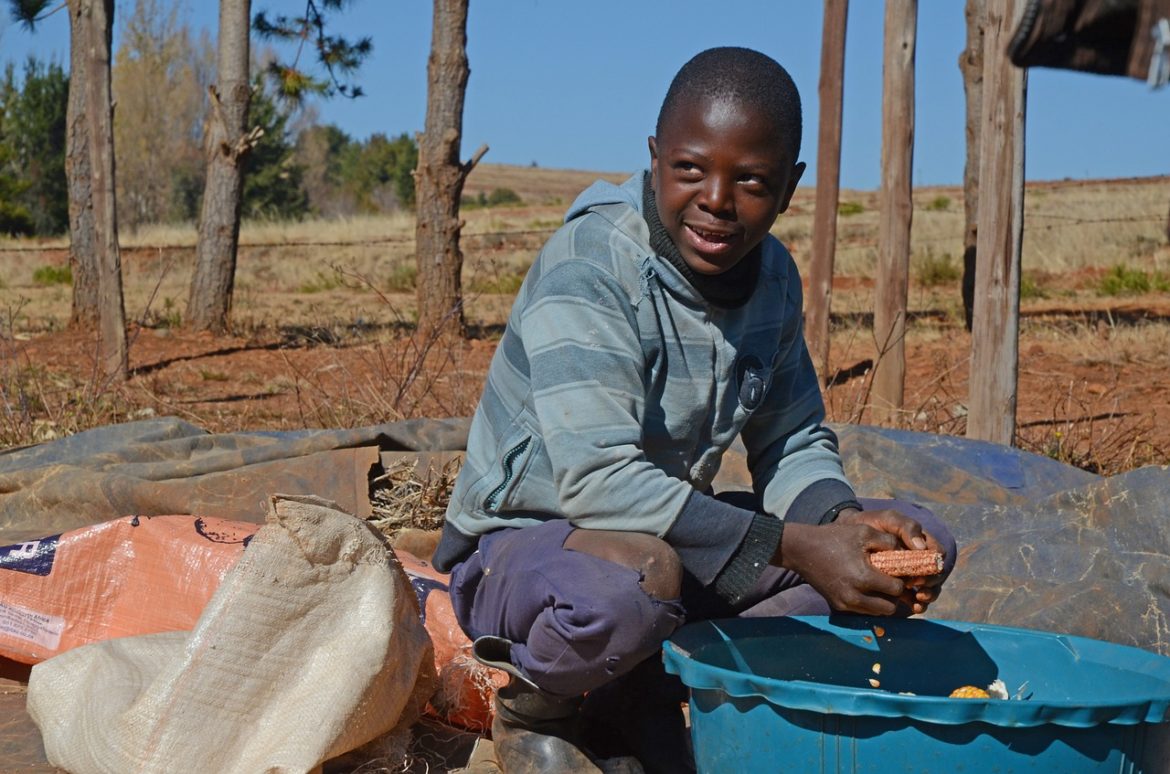 Mr Ignatius Baffour Awuah, the Minister of Employment and Labour Relations, on Tuesday said Ghana is losing the fight against child labour, partly due to insufficient efforts to sustain the fight.

“It is either our efforts are not enough or we are pretending to be working and the problem keeps surfacing,” he said.

“We are losing the fight and it is an indictment on everyone, especially children who are at the receiving end.”

The Employment Minister was addressing Civil Society Organisations and other stakeholders at the validation of protocols and guidelines on the establishment of Child Labour Free Zone in Accra.

The event was sponsored by Government of Ghana, Deloitte-Japan, Action Against Child Exploitation and International Labour Organisation (ILO).

Mr Awuah asked stakeholders to sit-up and carry-out interventions that would have bigger impacts to help reduce the occurrence and not the contrary.

After 10 years of the existing protocol, he said figures on child labour meant efforts of government and Non-Governmental Organisations were not yielding the results needed.

He called for collaboration with relevant stakeholders to ensure a child labour free home, community, district, region and country.

The Minister tasked stakeholders to report any form of slavery in the communities for action, especially activities of some families who sent their children to work against their will to pay debts of parents.

Mr Emmanuel Kwame Mensah, the ILO Representative, said the Organisation worked on Conventions, which had been agreed on by member states, adding, “ILO is interested in issues of child labour.”

Child labour is a serious challenge as reflected in the Sustainable Development Goals and especially, Goal Eight, which stipulates economic growth and decent work and the eradication of child labour by 2025.

He said Ghana had shown a clear ownership in the fight but said the pace at which it was moving would not help in achieving Goal Eight within the next five years.

Madam Tomoko Shiroki, the Managing Director of Action Against Child Exploitation, said the organisation had technically and financially supported the fight and was certain of its possible elimination.

She said child labour free zone mechanism was one of the ways to    transform the world and urged all to put in their expertise to help standardise ways of eliminating it.

All Ghanaian traders and travellers advised to halt trips to China