Ghana to raise $3 Billion in funding from its diaspora 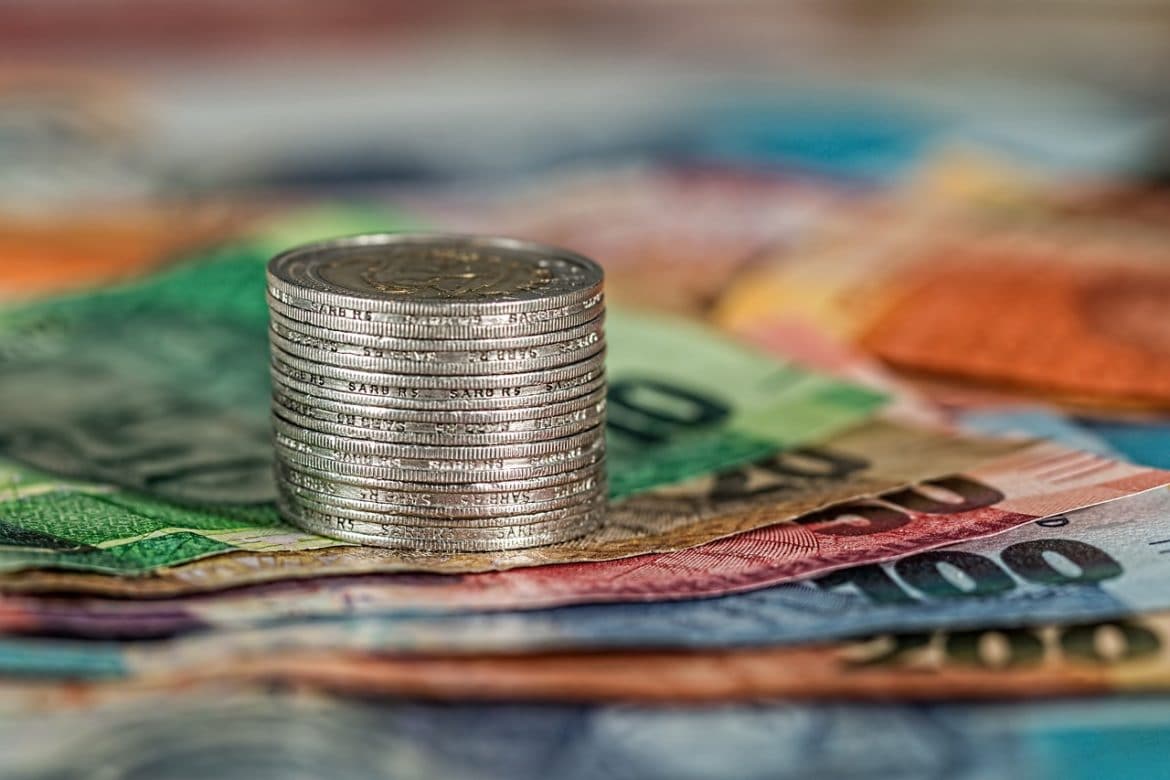 According to Finance Minister Ken Ofori-Atta, Ghana is targeting its diaspora to raise $3 billion in funding for economic development.

He said the program was initiated by the government’s desire to ensure that the diasporans’ visits provide immediate benefits to the economy while giving them a chance to make good returns on their investment. This funding will also help improve the agricultural and tourism industries.

Ofori- Atta stated, “In 2017, the country realized about $1.6 billion from remittances; it increased to $2.5 billion in 2018 and there are projections it would cross $3 billion in 2019, after securing about 2.5 billion dollars in the first quarter of this year.”

The government of President Nana Akufo-Addo seeks to grow as the world’s second-largest cocoa grower and the largest gold producer in Africa before the December elections. The country’s 2020 budget allows fresh offshore debt for $3 billion.

Ghana will structure an investment vehicle to offer better rates than what depositors typically can earn in countries such as the U.S The ministry is in talks with the central bank about the proposal’s details.