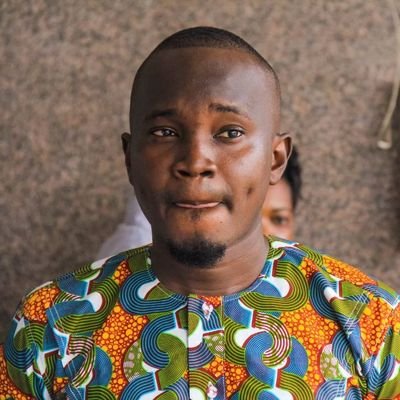 Ghanian Born Comedian, OB Amponsah has released an apology statement after he received backlash for a joke he made about former President John Mahama during a Dec 24th, 2019 performance.

Amponsah who is also an optometrist fears no territories when it comes to making jokes. While many disliked his joke about Mahama, others came to his defense.

Ghana to raise $3 Billion in funding from its diaspora