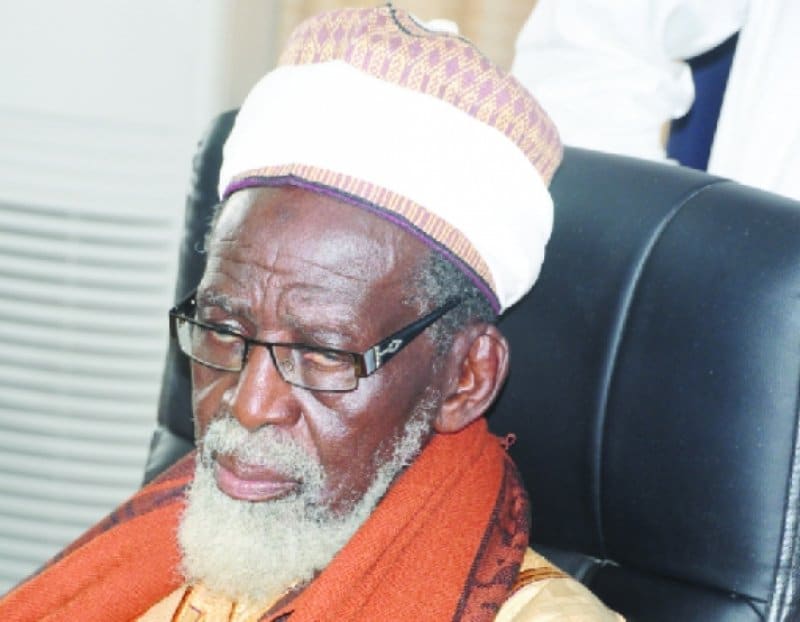 Sheikh Osman Nuhu Sharubutu the current National Chief Imam in Ghana has said that Muslims are allowed to take alcohol under exceptional circumstances. The imam said that the circumstances could include dehydration and thirst. The Imam was speaking when urging Ghanaian Muslims to follow the procedures announced by the government to curb the spread of Coronavirus.

According to the Chief Imam:

“Context of the Mosque ban is acceptable in Islam as even alcohol, which is “haram” in Islam may be taken under some circumstances. Under the circumstance, the call by the Chief Imam for Muslims to adhere to the protocols falls under the feature of contextualization. The context within which we find ourselves dictate what we have to do. There are several texts of the Holy Qur’an that suggest and give an indication of how modest and flexible the sharia is.”

Sheikh Osman Nuhu Sharubutu supported the government move to ban all gatherings including prayer meetings in Mosques and Churches. He urged all Muslims to follow the set rules since they were in line with the Islamic principles of preservation of life and promotion of good health.

Bank of Ghana advises the public against panic withdraws