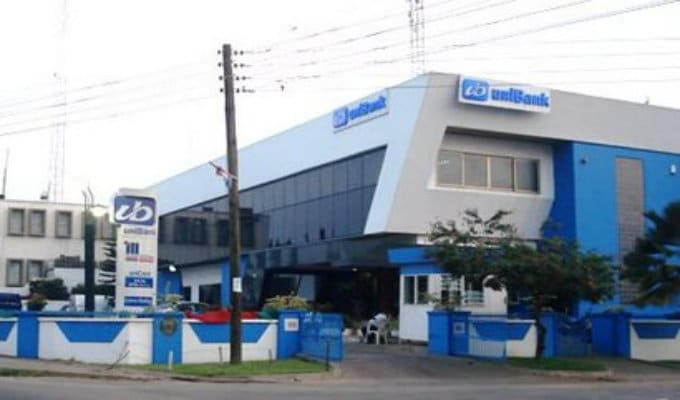 The prosecution slips signed by the Director Public Prosecutions (DPP), Mrs. Yvonne Atakora Obuobisa, and published by Graphic Online, was lodged at the Accra High Court on Wednesday, February 5, 2020.

According to the court document, Duffuor is charged with obtaining 663.3 million cedis ($122 million) “knowing it had been gained by criminal offense,” among other allegations.

Duffuor was the founder of Unibank Ghana Ltd, who also worked as Governor of Bank of Ghana governor from 1997 to 2001. In August 2018 the company was found insolvent after lenders, and related parties took 5.3 billion Cedis in loans and other withdrawals without due process, as mentioned by Central Bank.

After less than two years in the post, he resigned from his job at the central bank, with his lawyer at the time saying it was “because the work environment has become unbearable for him.”

The fact sheet has suggested that Dr. Duffuor and Hoda Holdings Limited were being speculated by Hoda Holdings companies of fraud by collecting more than GHS663 million.

The money came from customer deposits with UniBank that were reportedly exchanged between January 2014 and February 2018 according to the facts list.

Dr. Duffuor was the Finance Minister of Ghana, also served as the governor of the Bank of Ghana. He was named as one of the four best Central Bank Governors in the World at an IMF/World Bank meeting in 1999.

32,000 households to benefit from the construction of two solar plants