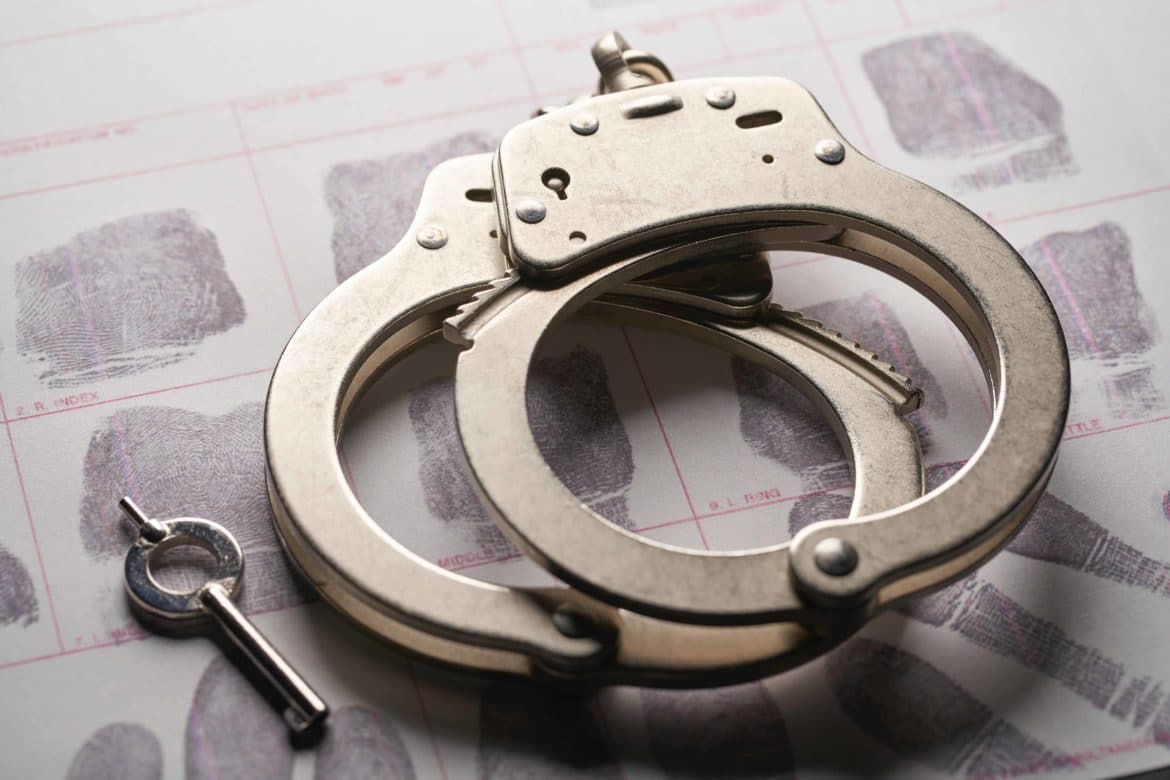 The inadequacies of Ghana’s law system have become a menace that needs to be abolished, if not at once, gradually. The law is the hope of the poor and a necessity for a sane coexistence of the entire populace. With the present state of the law which has always favored the influential ones, there is a need to have a deep reasoning on how correct these issues.

To discuss these deficiencies ahead of the 2020 elections, the National Democratic Congress ‘NDC’ national executives and erstwhile President, John Mahama met with the Ghana Bar Association ‘GBR” to discuss such topics.

They discussed issues, ranging through corruption among many other salient cases that are hindering the course of the law within the country. Mr. Mahama stated that there is a need to make legal services affordable and accessible to the entire nation, so that there will be a hitch free dispensation along the issuing of justice with no form of bias. The former President also identified the essence of the local justice system in all the rural districts; the establishment of low-cost and accessible courts will bolster which.

“In many of our districts, we don’t have courthouses. People have to travel long distances to respond to the system of justice. I have been an MP before and I know what it takes.” He stated.

During his closing statement, he stressed the commitment of his political party to the betterment of the economy at large. This will be achieved by engaging an encompassing strategy that will focus on the aspirations and expectations of respective Ghanaians.