Modern Technology Should be introduced in Ghana’s Football, Abubakari Damba 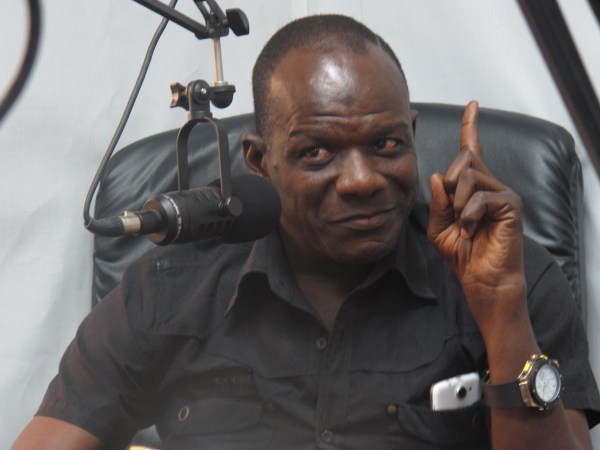 Former Black Stars goalkeeper Abubakari Damba has said that Ghana should introduce modern technology, especially in football games in order to help in officiating decisions on the pitch. Damba said this during a radio interview in which he was speaking about the penalty incident which occurred in the Super Clash between Hearts of Oak and Asante Kotoko on Sunday.

During the Hearts of Oak and Asante Kotoko’s match, in particular, Razak Abalorah came off his line to save Isaac Mensah’s spot-kick which according to the rules, the penalty should have been retaken because of Abalorah’s position. On the other hand, the referee officiating the match didn’t seem to notice that the goalkeeper was off his line and thus sparked up some heated conversations across the entire football fraternity of Ghana.

Reacting to this particular incident, Abubakari Damba argued that the best way to prevent such incidents from recurring in the future is to develop Ghana’s football games by introducing Goal-line technology, and Video Assistant Referee (VAR), among other forms of modern technology in the pitches.

“Our difficulty currently is that we don’t have anyone or the technology specifically dedicated to the goal line… Before the kick, both feet of Abalora were off the line. If there was VAR, the referee would have seen it and called for a retake. The assistant referees could have called the attention of the referee to it but even if they do, what would be the evidence?” The former Black Stars goalkeeper stated.

Accept the Ruling of the Supreme Court, Former President Tells NPP and NDC