Sam George claims that Ben Ephson is wasting their time and space. 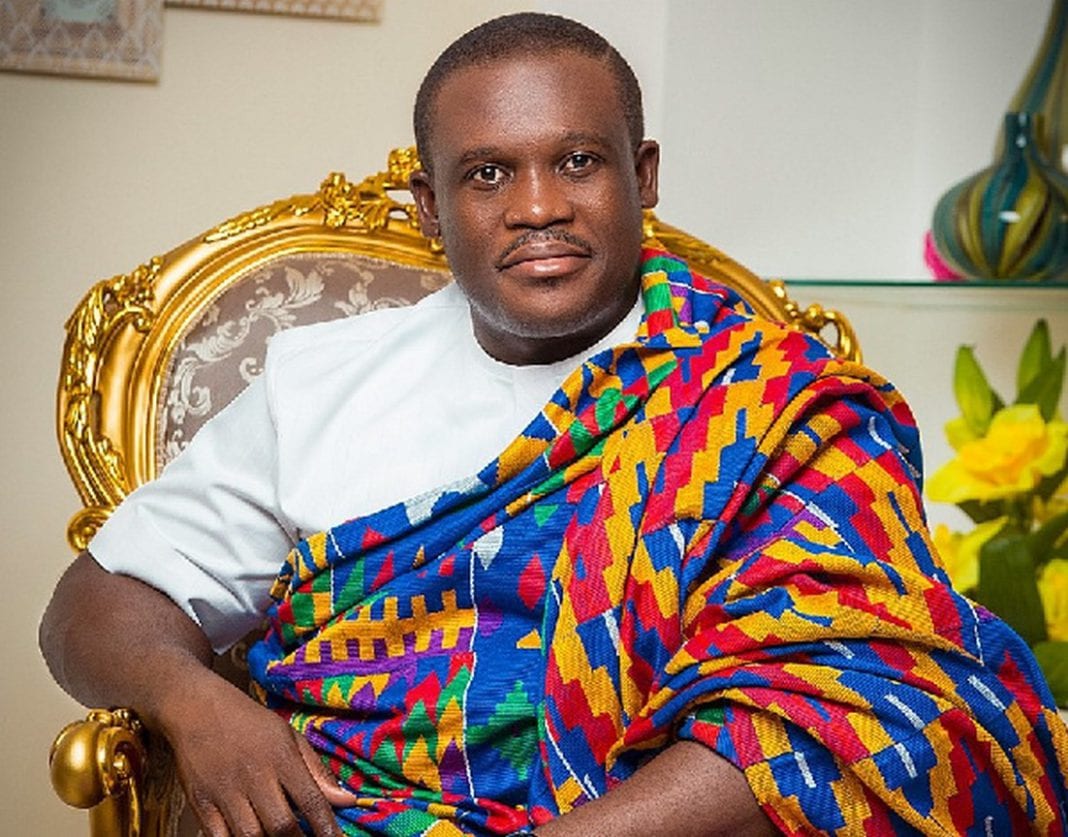 MP Sam George, said that the Managing Editor for the Dispatch Newspaper and Pollster Ben Ephson has got no use to the national discourse. His claims came after some comments made by Ben Ephson praising the Military Commander who deployed armed Military Men to the floor of parliament on January 7 to restore calm.

Earlier, Ben Ephson had reacted to the chaos in parliament, and according to him the best decision was to order the invasion of the Chamber by armed military. “Because when you are outside the perimeter of parliament and you hear angry words exchanges, the soldiers came in they came in a very dignified manner. The other side of the coin was if the commander had just stood outside and pardon my language, the MPs had knives on them and decided to stab each other would we have criticised the officer in charge of the military that when they heard the noise and asked why didn’t he intervene?”

More than 200 African migrants rescued off boats in Libya.

Hearts have great players however, it is currently left with teamwork- Lee Addy