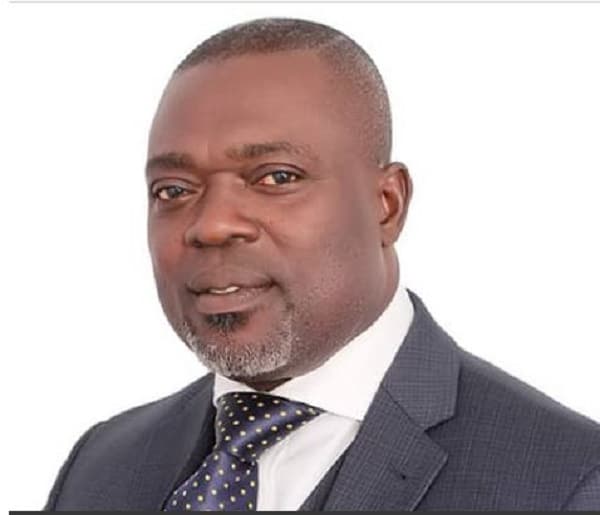 Executive Secretary of the National Commission on Small Arms and Light Weapons, Jones Borteye Applerh has assured Ghanaians of violence-free polls come December the 7th. Applerh spoke this to allay fears among the public following the identification of over 4000 violence-prone hotspots across the country.

The commission went a step further to reveal that it was closely working with the security services in a bid to not only do away with all the violent operations in the identified hotspots but also to see Ghana walk through violence-free polls in the December 7th elections. “Now that we have identified the hotspots that are prone to violence, we will deal with the situation. There’s no cause for alarm so the public shouldn’t panic. We are on top of issues,” assured Applerh.

The Commission addressed the media on the 22nd of October concerning the urge for increased security alertness following the release of data by the Ghana Police Service that alarmed the public of over 4000 violence-prone hotspots across the country ahead of the December polls. Besides expressing its confidence towards ensuring violence-free polls, the commission has appealed to the public to report any suspicious behaviors and personalities in society to the police for investigation.

EC to Commence Ballot Paper Printing on the 26th of October