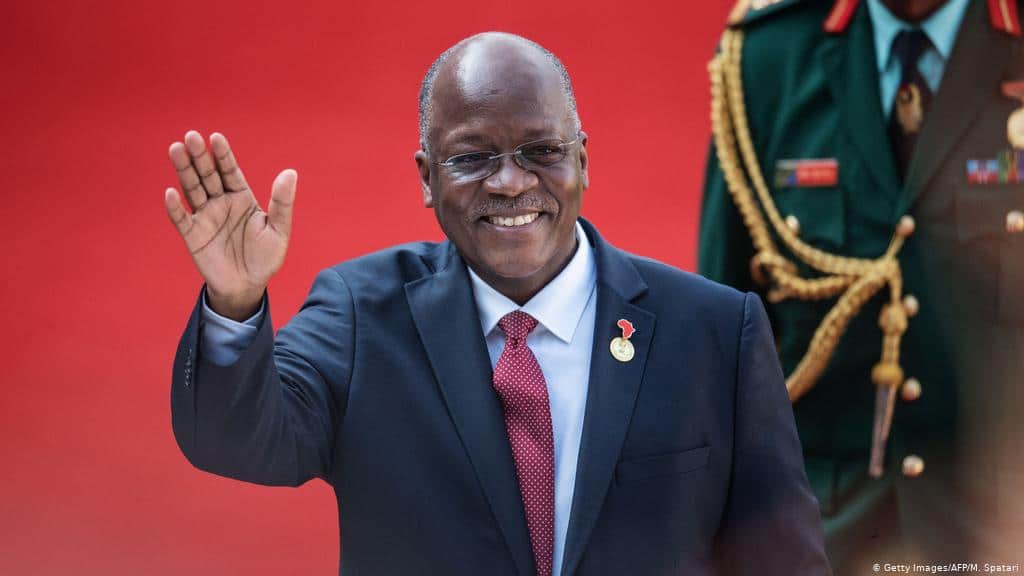 The late Magufuli’s demise was announced after a week after intense suspicions that he was very ill with Covid-19, however, the senior government officials confidently denied these reports. He will be remembered as a populist leader who did not take the global pandemic seriously and requested his citizens to stay away from democratic ideals.

The late Magufuli was elected in October 2015 to serve as the president of Tanzania for the first time. He was commonly known as a “bulldozer” for denying people the freedom of expression and association.

Vice President Samia Suluhu Hassan, said that flags will fly at half-staff across the whole country. She said that the funeral arrangements are underway.

Tundu Lissu says that Tanzania will soon announce the death of President Magufuli.

Kwame A-plus says President Akufo-Addo has done nothing in Ghana.