Thief caught with strapped meat around his body. 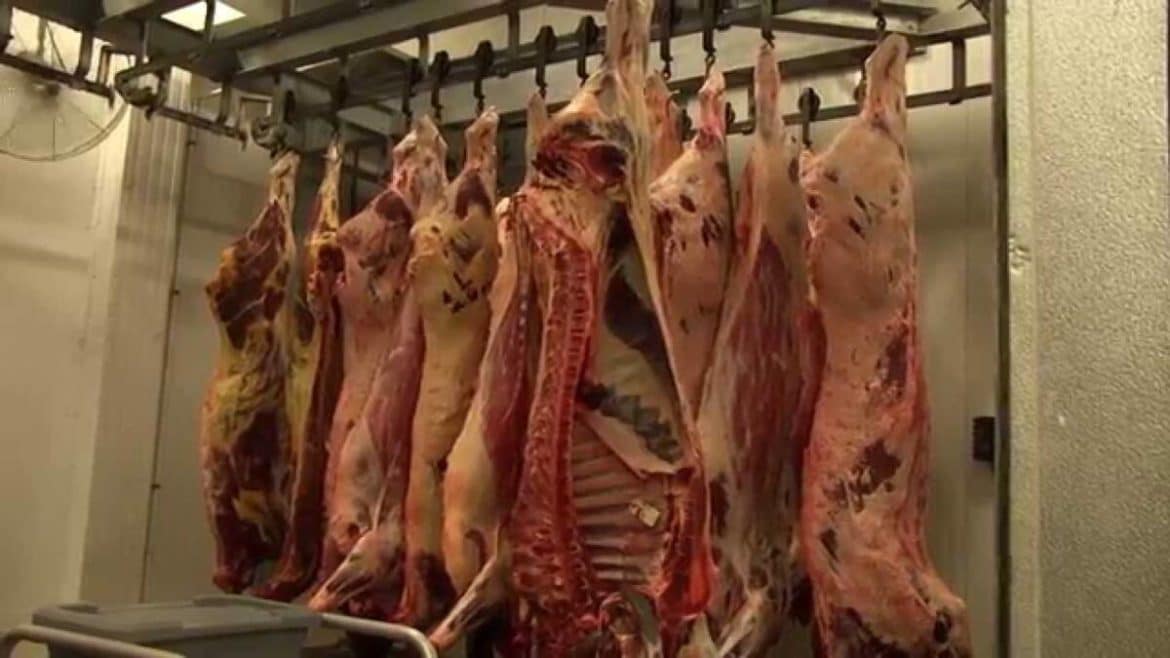 He was demanded to remove his clothes to clearly show his stealing tactic. In a video that is currently trending in all social media platforms, the man appears like someone in a bulletproof. He had wrapped the stolen meat around his shoulders, chest, and stomach.

Removing his clothes as instructed was the only thing he could have done after being caught in the act. This video shows the man looking ashamed.