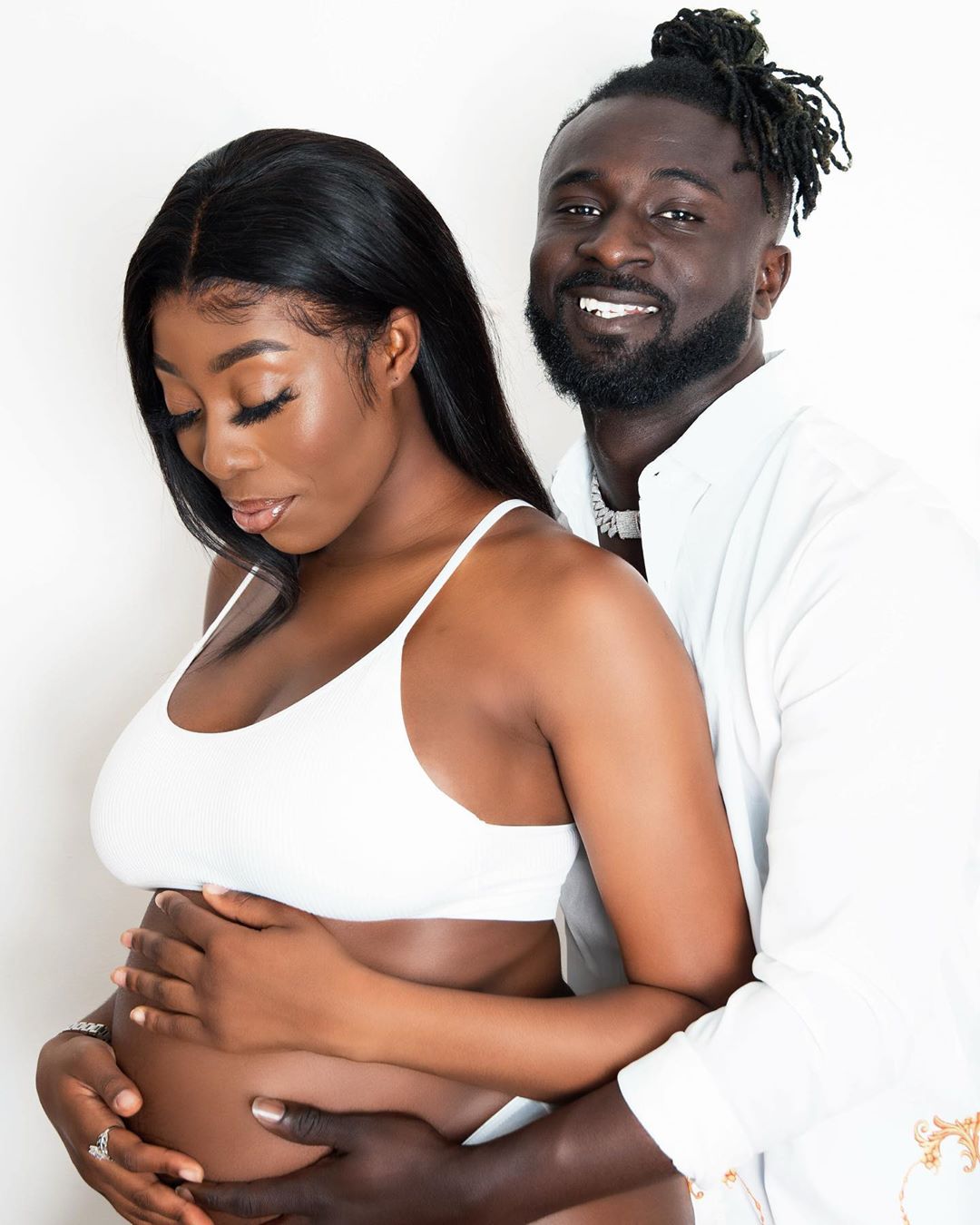 UK based Ghanaian TikTok star and dancer Global Boga has lost his wife and son. Boga broke the internet with videos of him and his lover Nicole Thea dancing while she was heavily pregnant. Nicole is said to have died of cardiac arrest after delivering a son through C-section who also died soon after.

A post on Nicole’s Instagram page noted that: “To all Nicole’s friends and supporters it is with great sadness that I have to inform you that Nicole and her son she and Boga named Reign sadly passed away on Saturday morning.”

Even though Global Boga is yet to speak about the matter he is believed to be the one who posted on her Instagram page. Many of his fans have taken to social media to sympathize with him asking him to be strong.

Their families pleaded for privacy during this hard time. “As a family, we ask that you give us privacy because our hearts are truly broken and we are struggling to cope with what has happened.

Student dies during clashes at a registration center in Bono region