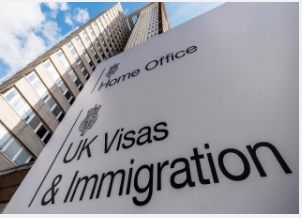 Around 90,000 British nationals visit Ghana every year, and although the majority of visits are free from any trouble UK officials are taking precautions.

The Government of the United Kingdom has warned the British citizens living and traveling Ghana about an imminent terrorist attack. The warning is issued because of the previous incident of kidnapping of two Canadian citizens in June.

The UK Government has also advised all the foreign nationals to register for the non-citizen Ghana Card. According to the UK government, terrorists are likely to attack places visited by foreigners. The security alert stated, “The terrorist groups have demonstrated capability and intent by mounting attacks against security forces and civilians in several countries, most recently in Burkina Faso and Mali.”

They have advised travelers and citizens to stay vigilant and safe while traveling on the road and attending events.