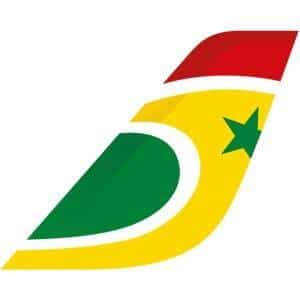 Minister for Aviation Kofi Adda said that this step would build a strong connection, and the overall connectivity of the continent will be improved. Further stating, “So now, when you want to go to Senegal, you don’t have to go to Bamako, Niger, nor Europe before coming back to Senegal. You can go straight to Dakar.”