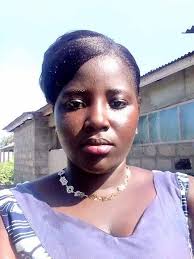 A 26-year-old woman has stubbed her boyfriend to death over cheating allegations. The victim who was identified as Fred Kojo Nyame has stabbed wounds on his arms, forehead, and chest. This unfortunate event happened at Ellembelle District at a place called Nkroful.

The area assemblyman said the couple had a misunderstanding with the suspect accusing the deceased of cheating. He added that during the confrontation the victim started beating the suspect and in self-defense, the woman took a knife and stabbed him several times. The assemblyman added that he had received the news in the morning about the fight and when he got and the scene the lady had already stubbed the boyfriend. He added that they rushed his to hospital but was pronounced dead on arrival.

The suspect has since gone into hiding.