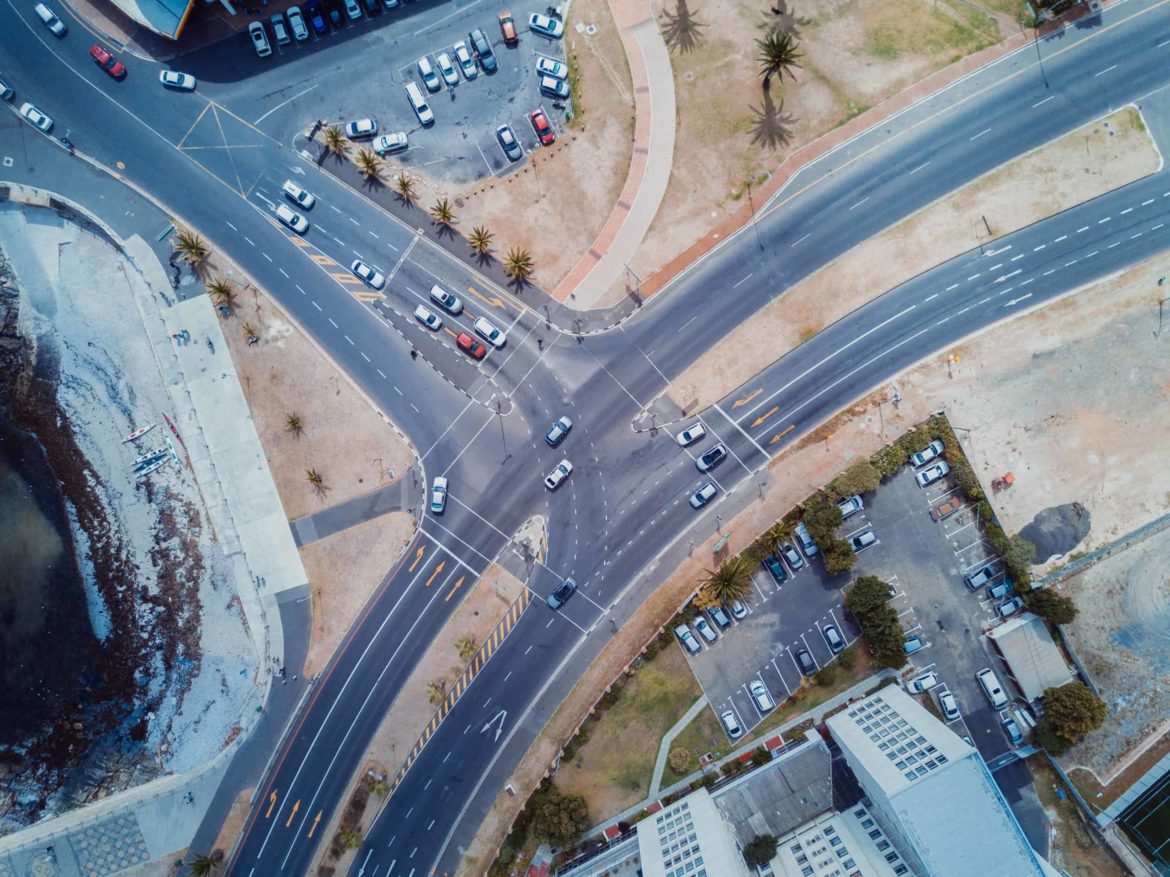 According to a new Afrobarometer study, infrastructure/roads is the most important problem for Ghanaians.

For the first time since 2002, infrastructure/roads top the list of citizens’ priority issues, beating out unemployment.

Six in 10 Ghanaians cite infrastructure/roads among the first three problems they want the government to address, followed by unemployment, education, and health.

Afrobarometer is “the world’s leading source of high-quality data on what Africans are thinking.”

Infrastructure and road issues are dominant in three of the newly created regions–Bono West, Oti, and North East.

Ranking for citizens is moderately consistent regardless of respondents’ region, age, or urban-rural location, but older and rural residents place a higher premium on infrastructure and roads, while youth and urbanites prioritize unemployment.

Additionally, only 17% of Ghanaians say the current government has done “A lot/Somewhat” in addressing their top problem.

Ghanaians are asking the government to pay attention to these results and take action most importantly.

AFROBAROMETER news release stated that the “Government’s 2020 budget has earmarked GH¢9.3 billion for infrastructure projects. These survey findings are expected to inform Parliament’s current debate on the budget statement and provide a basis for Parliament and citizens to monitor the government’s disbursement of the funds allocated for infrastructure projects to ensure that citizens’ aspirations are met.”

You can find the complete report here: http://afrobarometer.org/press/infrastructureroads-ghanaians-most-important-problem-new-afrobarometer-study-shows