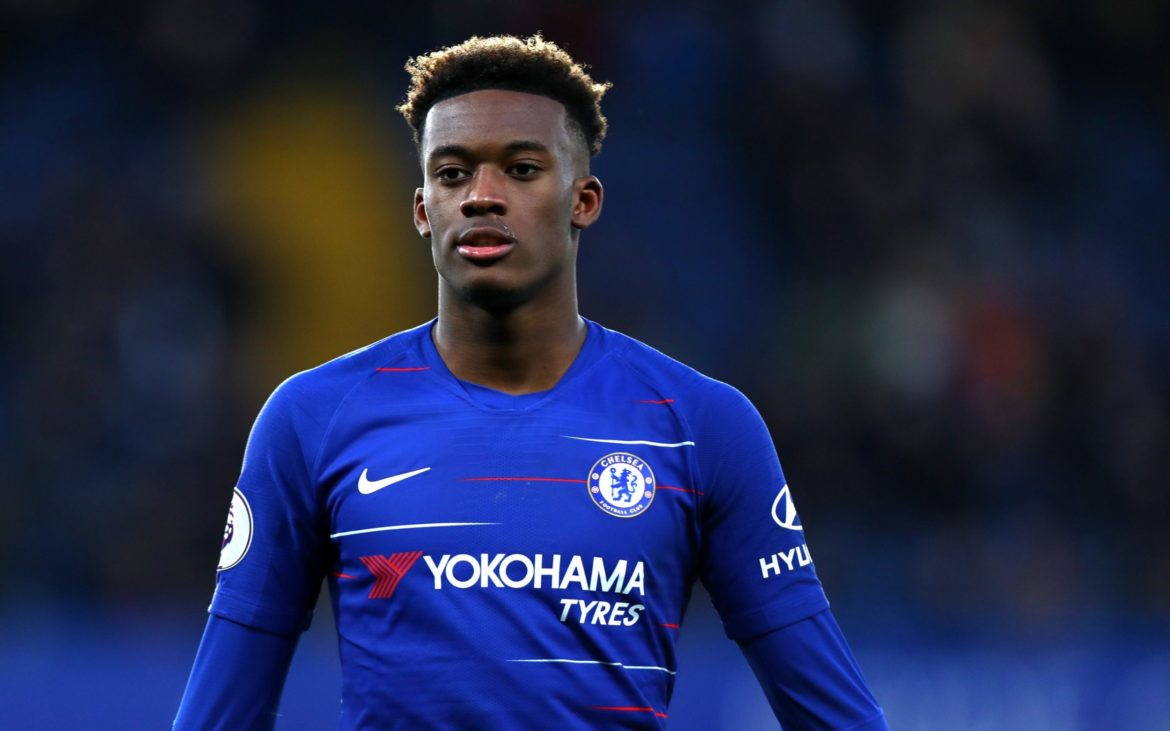 Chelsea forward Hodson Odoi has been arrested after disagreeing with a model. The two are said to have met online when the Chelsea star went ahead to invite her to visit. The model spent the night at Odoi’s house but they disagreed something which led to the model calling the police. According to reports: “Police and London Ambulance Service were called at 03:53hrs on Sunday, 17 May to a report of an unwell woman.”

Hodson Odoi not only disagreed with the woman but also broke lockdown rules in the UK. The player was one of the first Premier League players to be infected with COVID-19. The player is however fully recovered and is expected to return to group training this week.