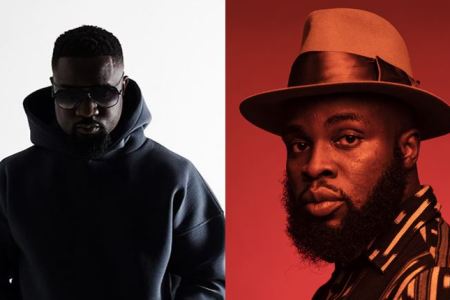 Celebrity rapper Sarkodie seems to have ended his beef with M.anifest. The rapper has released a new hit with M.anifest and has even gone ahead to ask his fans to stop comparing him with M.anifest. The two rap kings started their beef in 2016 and since then their fans have been comparing their raps. The release of their song ‘Brown Paper’ has brought up the comparison again.

In a tweet, Sarkodie told his fans: “I understand Rap fans feeling the need to rate bars and lyrics on this record but on God, this ain’t about all of that … we in serious times and the message is very important… big up @manifestive #BrownPaperBag”

Footballer gets electrocuted at a betting shop