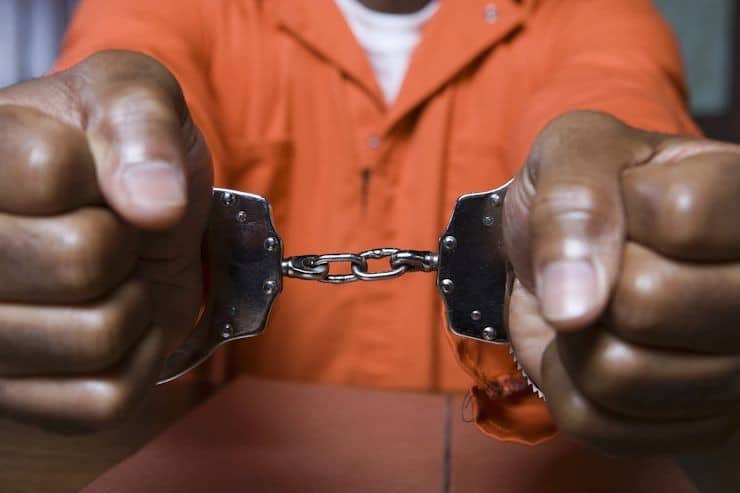 A farmer in Ghana from the Eastern Region at the Atiwa East District has received a 20-year jail term for defiling and impregnating his 15-year-old daughter. The farmer, James Tetteh is said to have been sexually abusing the minor since the start of the year.

His evil deeds were known after a tenant living near their house observed that the farmer was sexually abusing the girl. The tenant then interrogated her and she narrated the ordeal which then led to the arrest of her father.

A medical examination conducted on the minor confirmed that she had indeed been sexually abused by her father and she was even pregnant. James Tetteh admitted the offense and was sentenced to 20 years in prison with hard labour.

Bishop Obinim says he sleeps with women because of lust