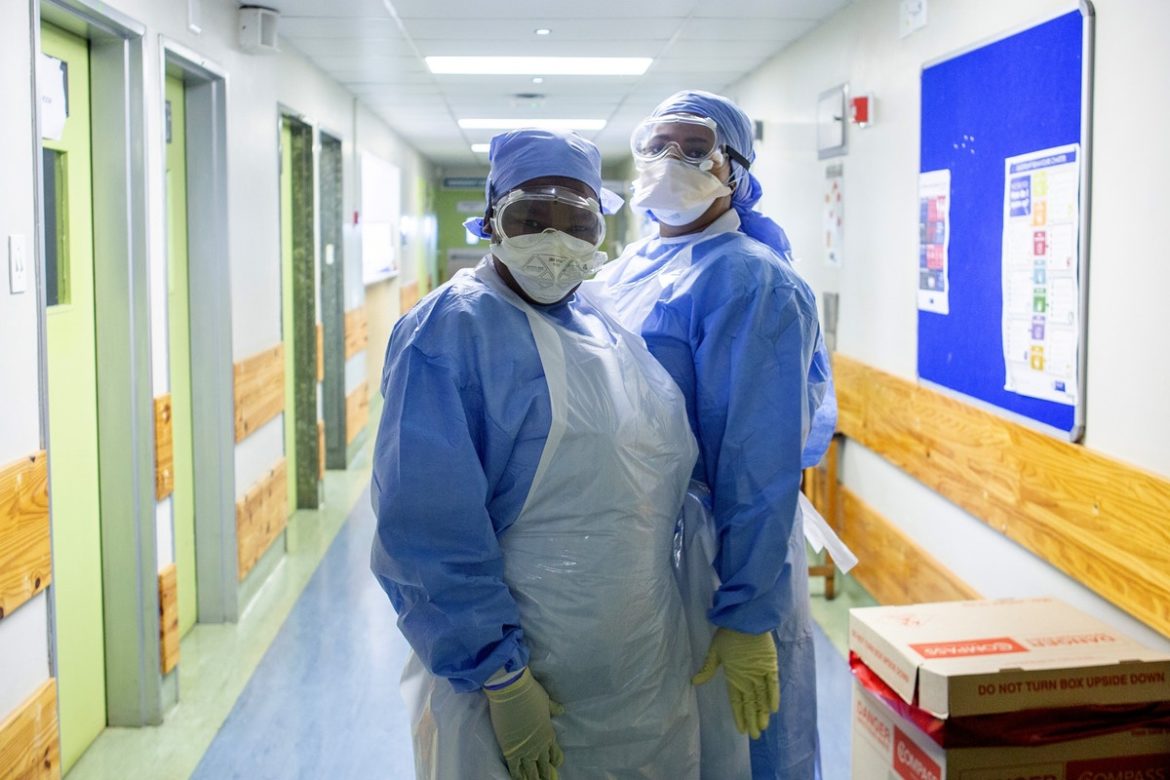 According to a statement released by Dr. Baidoo of GMA: “About 13 doctors have been infected on the job as of Wednesday [April 22, 2020]. We shouldn’t joke with this virus. Some people think it’s a joke or because Ghanaians are not dying we have some favour. The two weeks lockdown helped us trace contacts and most of the people are in the younger age group. Of 100 infected people in the country, 8 or 10 are in critical condition.”

Many doctors continue to put their lives in line to save citizens from the deadly virus. In Italy, more than 100 doctors lost their lives fighting the virus. At the time Italy was the worst-hit country in the world. At the moment they have about 85,000 active cases by which they seem to have managed the disease.

In Ghana, the total number of cases recorded stands at 1,671. Out of these numbers, 188 people have recovered while 16 have died. Earlier this month the government had put in place a lockdown in the most affected areas. The lockdown was later lifted after the government through President Nana Addo said that they had successfully traced most of the contacts. However, the boarders remain closed until further notice.

The country has had a massive job loss with most of the businesses remaining closed. The impact of the virus is hitting hard with the government being forced to supply food to the most vulnerable. The world is still looking for a cure and therefore tougher times could still be ahead.