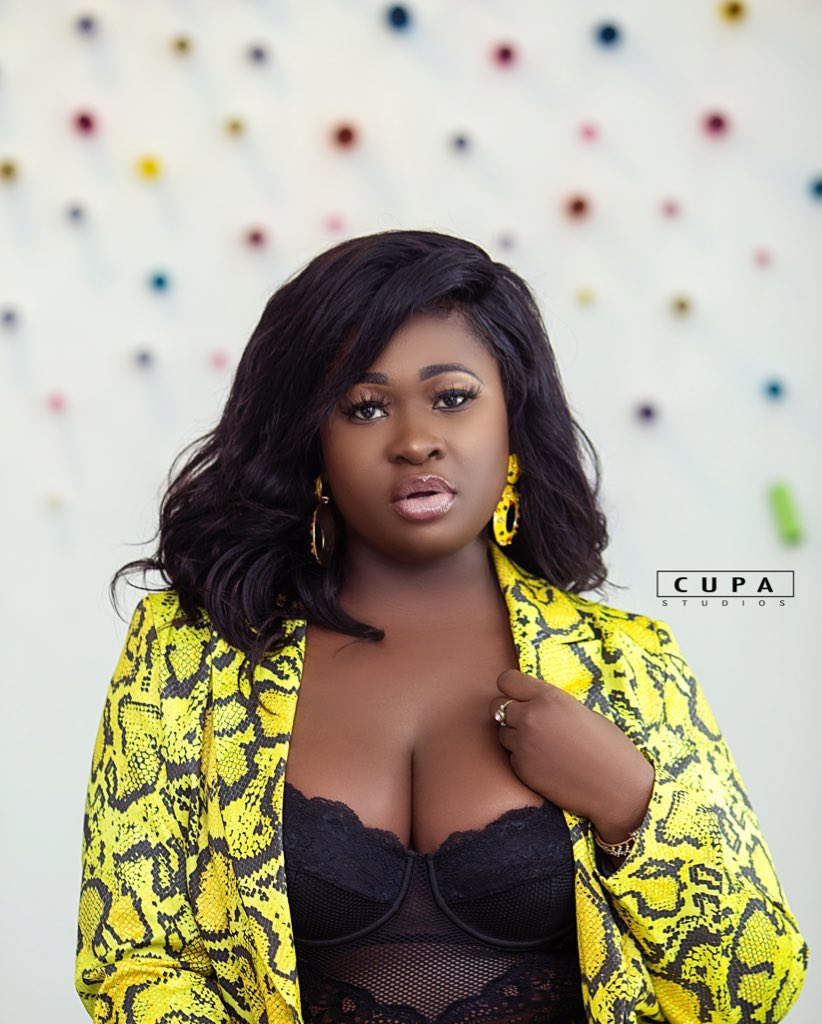 Ghanaian songstress, Sista Afia has asserted that the future of music in the country will witness female dominance considering the progress of some female acts over the past years.

Sista Afia known in real life as Francisca Gawugah believes it is about time female acts drive the Ghanaian music industry to another level despite the strides made by some male artistes both on local and international scene.

”Yes we would take over in the near future. It is about time, and as at now you can see we are gradually catching up with the male artistes,” She told Ghana News Agency.

When asked about her progress made so far in her music career, Sista Afia was confident about winning numerous accolades especially at the upcoming Vodafone Ghana Music Awards (VGMA).

”I am still achieving my music dreams, it does not come easily but with hard work and determination I would get there. I deserve an award at this year’s VGMA looking at the hard work I have put in the year under review.

“I have songs that were released last year which are still making waves this year, of course ”Weather” is number one, and “Conner Conner” with Kelvynboy is another great jam.’’

Sista Afia was poised about breaking barriers and making it to the top this year with some top collaborations having already dazzled on “Broken Heart” hit song on  Sarkodie’s “Black Love” album released last December.

“Fans should expect a lot from me this year. I am releasing a whole lot of hit songs, starting off with “Paper” single which features Victor AD from Nigeria and I will release ”Queen Solomon II” this year,” she said.

Who visited Ghana during the Year of Return?