Davido’s girlfriend to feature in his new song “One Milli” 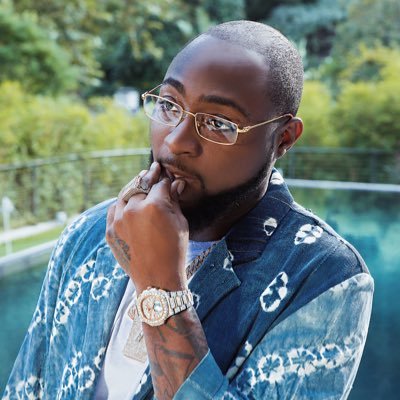 Photos of Davido and Chioma shooting a video for his next song ‘One Milli’ have surfaced online.

In photos that appear to be of a traditional wedding are said to have been shot at the Lagos Island Market in Nigeria.

This is the second time that @Davido will be featuring his girlfriend in a video after using her in his hit song ‘Assurance.’ The traditional wedding videos are also said to be a hint that the two could be a wedding soon. Davido has committed to marrying @Chioma whom they share a baby boy.

Listen to this HIT here: https://www.youtube.com/watch?v=mGDbFndAMDE

Overland-Tandberg to begin Operations in Ghana