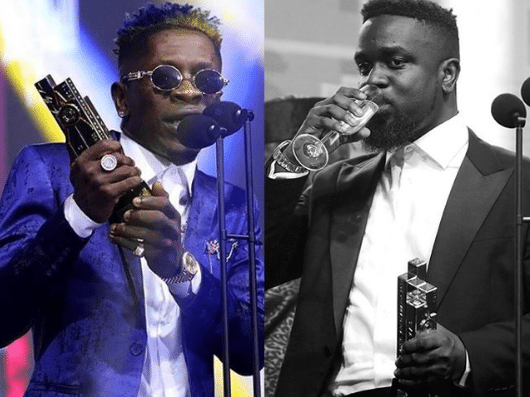 In his comment, Shatta noted that he was featured by @Beyonce and he did not make noise about it. In his Tweet, @shattawale noted that: “When I featured on Beyoncé’s song, I didn’t ask my boys to go around saying I have featured somebody bigger than Rihanna. I kept it coded …Sarkodie you and your fans fool too much ..mun Jai gyimie nu and learn how to celebrate ones success.”

Shatta Wale continued attacking the popular star saying that he claims to be rich yet he goes around begging for money. Sarkodie is yet to respond to the attacks even though his fans have been attacking Shatta Wale.