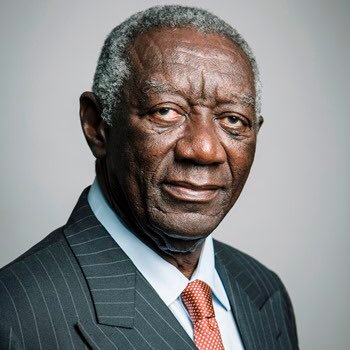 Former president John Kufuor and his wife have gone into isolation after several of their close police officers tested positive for coronavirus. The former president and his wife are currently under government monitoring even though their status is still unknown.

The government is still yet to speak about the matter. This comes hours after President Akufo-Addo went into isolation after he interacted with someone who later tested positive. John Kufuor is also yet to say anything about his situation or where he is currently at.