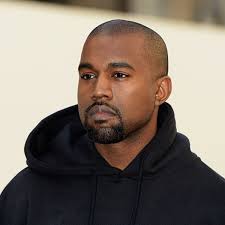 Popular American rapper Kanye West has announced that he will vie for the US November presidential elections. Kanye announced his bid on Twitter on Saturday the 4th of July. He noted that he believed that he was able to save America.

However, at the moment Kanye can only contest as an independent candidate. The democrats have already elected Joe Biden to challenge Donald Trump while the Republicans will be represented by the current president Donald Trump.
In a statement: “We must now realize the promise of America by trusting God, unifying our vision and building our future. I am running for president of the United States.”

This statement comes as a surprise since Kanye West had initially stated that he was supporting Donald Trump.