Get To Know Ghanaian Rapper and Entrepreneur, Sarkodie 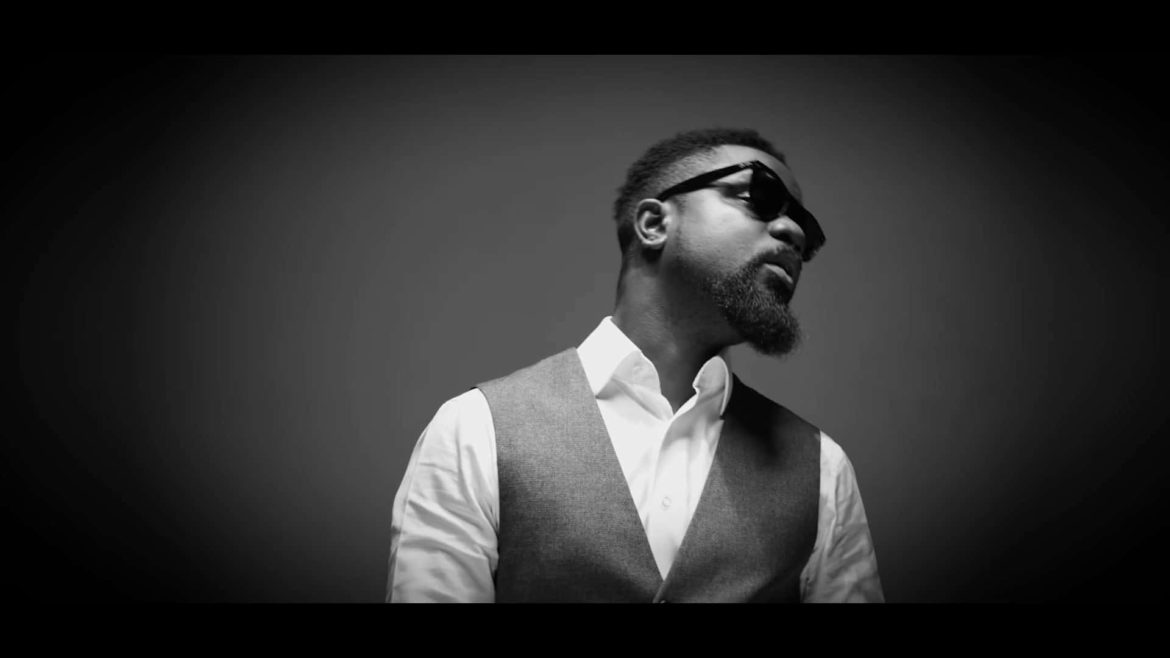 Sarkodie, born on July 10, 1988, is a Ghanaian Hip Hop artist. He is the first Ghanaian to win the BET Awards for Best International Act in 2012.

Sarkodie is admired by Ghanaians and is known as the leading Hip hop artist in the country. Sarkodie brought back the revival of the Azonto genre and dance in Ghana. He is also known as the fastest rapper in Africa.

Sarkodie born Michael Owusu Addo has 4 siblings. He was born and raised in Tema, Ghana by his single mother Emma Maame Aggrey. Sarkodie married his long-time girlfriend, Tracy Addo on July 17, 2018. The couple has one daughter, Adalyn Addo.

In 2014, Sarkodie won the ‘Best Rap Act and Best Hip Hop Song’. According to Forbes, Sarkodie is among the ‘Top 10 Richest African Artists’, with a net worth of $7M. This is no surprise as Sarkodie has one of the largest fan bases at 8.4M (includes Followers on YouTube, Spotify, Instagram, Facebook, and Twitter).

He is also an established entrepreneur. In 2013, he launched a clothing line for men, women, and children named “Sark by Yas Clothing Line.” In 2012, he was made the brand ambassador of Samsung Electronics. Sarkodie also launched “The Sarkodie Foundation” in 2013. The foundation focuses on helping underprivileged children. He is passionate about children and giving them a hand to reach their goals.

Here is a list of his 2019 achievements up to date: