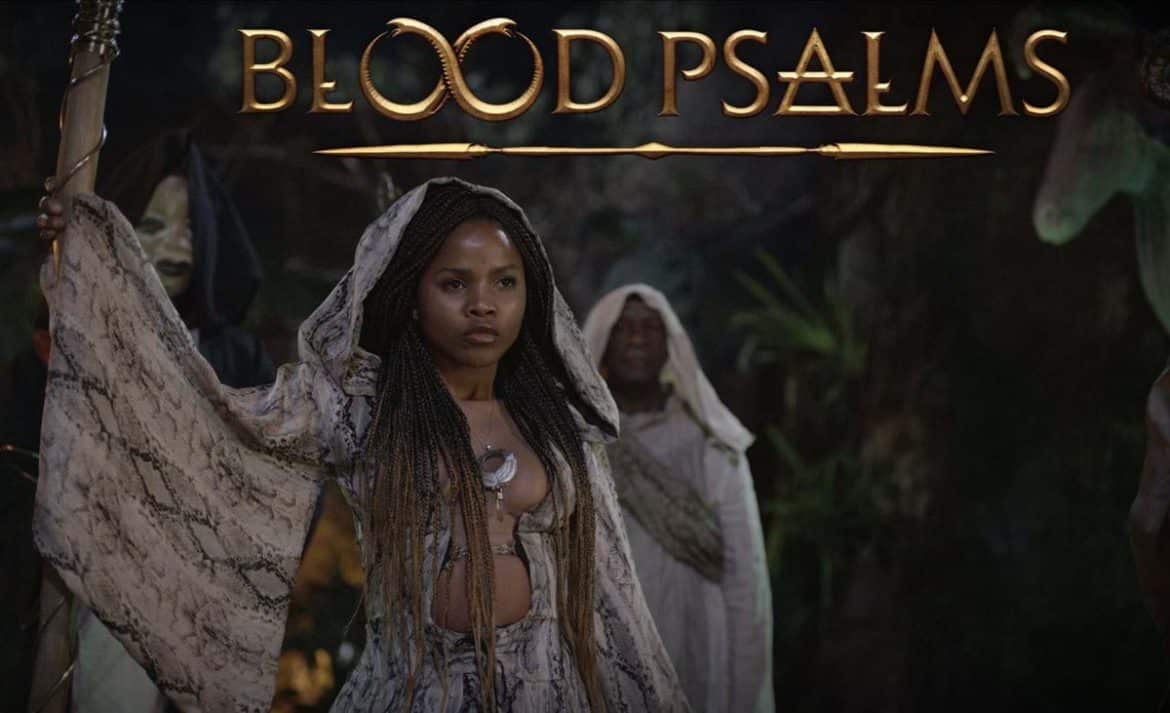 The entertainment industry is quickly advancing; hence you can watch local and international films on ShowMax, or YouTube. Some of the shows that you can watch this month on ShowMax Ghana are:

Blood Psalms is an impressive imaginary series drama that has been airing on ShowMax Ghana for some months now. The film features a young princess Zazi, whose role is to save herself and her people from the world. Zazi has to boldly face angry gods, opposing tribes, and her father. The cast includes Bokang Phelane as Zazi, Mothusi Magano as her father, mad King Letsha, Faith Baloyi, Zolisa Xaluva, and Sello Maake KaNcube, among others.

Diiche film is a psychological, suspenseful story based on a murder investigation. The main character is the prime suspect in the death of Nnamdi, her husband. Diiche has to devise a plan to find whoever killed her husband to prove her innocence. She is a self-centered actress with a long history of failed relationships. Daniel K Daniel acts as Nnamdi, Diiche’s husband, who is very manipulative and cunning. Chinyere Wilfred acts as Kesaandu, Diiche’s mother, who is bossy, controlling, and spiritually dedicated. Frank Konwea and Uzoamaka Aniunoh are the inspectors. Tolu Ajayi, Fiyin Gambo, and Ifeoma Chukwuego are the directors of this film.

Steinhest is a story of a prime commercial scandal in African history. The final episodes of this film were aired on 6th October 2022.

A journal for Jordan

A journal for Jordan is based on the actual books of First Sergeant Charles Monroe King. The writer reserved a journal of advice and love for his young son before he was murdered in Baghdad. Oscar Winner Denzel Washington directs the film, and It will start streaming on 20th October. A journal for Jordan film has been nominated for three image awards this year for excellent writing, great directing, and incredible breakthrough performance for young Jalon Christian.

Black Friday will start streaming on 20th October. This international film features a team of toy store employees who should protect each other from a gang of bloodsucking shoppers on the demanding shopping day of the year. The actors include Ryan Lee, Devon Sawa, horror legend Bruce Campbell, Michael Jai White, and Ivana Baquero.

Season two of White Lotus starts streaming on the 31st of October. This season involves switching from Hawaii to Sicily when a team of new travelers is moving to a different Lotus resort. Season one was nominated for ten awards at the 2022 Emmys. The new cast includes Aubrey Plaza (Parks and Recreation), Theo James (Sanditon, Divergent), Oscar winner F Murray Abraham (The Grand Budapest Hotel), and many more.

The Game Season one

It is a restart of an award-winning 2006 series. The game provides present-day scrutiny of Black culture through the optical prism of professional football. Wendy Raquel Robinson and Hosea Chanchez return from the 2006 series, with Adriyan Rae (Chicago Fire’s Gianna Mackey) and Tim Daly (Madam Secretary) co-starring.

It will start streaming on 17th October; the international series is set in a modest ladies’ college basketball environment. The Long, Slow Exhale features a successful coach of a championship group who falls under the trap of sexual abuse that affects her football career. She has to make tough decisions that affect her, her family, and the championship team players as she pursues the truth.

The rehearsal S1 is a story of how human beings can go to overcome daily uncertainties. Regular people are taught how to prepare for life uncertainties by rehearsing them.

The above films are exciting; therefore, it is worth creating time to catch them on ShowMax Ghana.