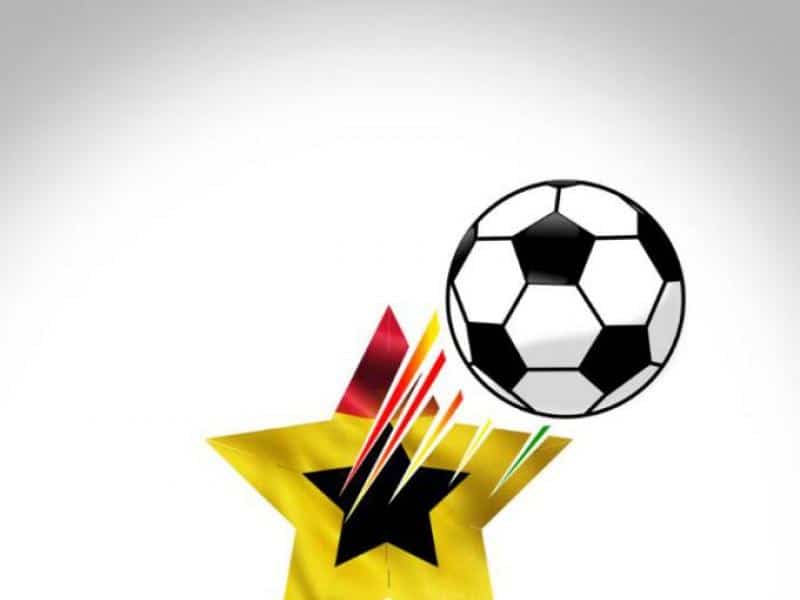 The Ghana Football Association (GFA) has unveiled the resumption date for the second leg of 2020/2021 Ghana Premier League (GPL). In a statement pinned on the Association’s website, GFA announced that the second round of the 2020/2021 premier league will commence on the weekend of Friday 19 to Sunday, the 21st of March, 2021.

In addition to announcing the resumption dates of the second round of GPL, GFA has also indicated that the two outstanding Asante Kotoko’s games against King Faisal and Bechem United have been scheduled for March 10, 2021, and March 24, 2021, respectively. Asante Kotoko’s match against King Faisal will take place at the Ohene Ameyaw Park at Techiman whereas the one against Bechem United will be played at the Accra Sports stadium.

Accept the Ruling of the Supreme Court, Former President Tells NPP and NDC