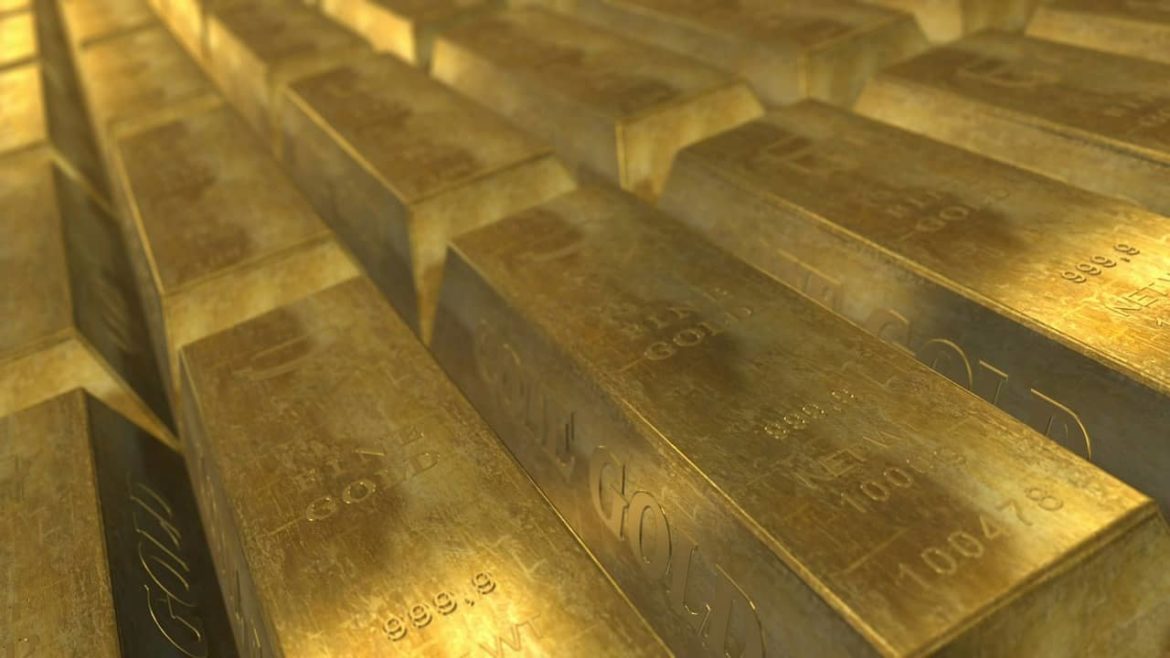 This project has been named ‘AKHM’, Goldstone aims to bring AKHM into production within two years. The focus is to build a portfolio of high-quality gold projects in Ghana.

According to the Economic Definitive Plan established in early 2019, the South Pit will be the first one to be brought into production out of three.

“We aim to work to bring the Akrokeri and Homase project into production and we are happy to have received this approval, which is an important step to achieving our goal.”

GoldStone Resources is a gold exploration and development company with projects in Ghana and Senegal that range from grassroots to advanced exploration.

According to multiple sources, Ghana has overtaken South Africa as the largest gold producer in  Africa, producing 4.8 Moz in 2018 vs. 4.2 Moz in South Africa.

Read about how Ghana became the largest gold producer in Africa: https://www.theghanahit.com/ghana-overtakes-south-africa-becomes-largest-gold-producer-in-africa/