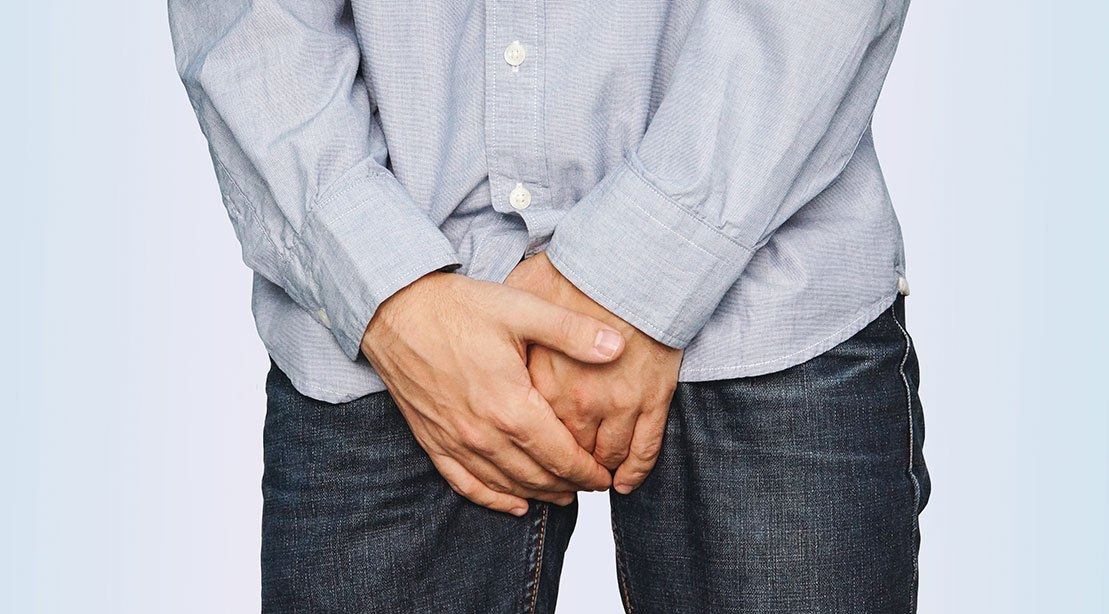 A 46-year-old man identified as Agbeko Tovor has lost his life after his wife pulled his manhood after a disagreement. The incident was reported to the police by the victim’s father Mr. Kojo Tovor. Tovor reported that his daughter-inlaw had pulled his son’s manhood leaving him in a serious condition.

Tovor added that they rushed the victim to the Tetteh Quarshie Memorial Hospital where he later died. Eastern Regional Police Command PR office confirmed the incident noting that they had arrested Madam Kudornu the wife to the deceased.