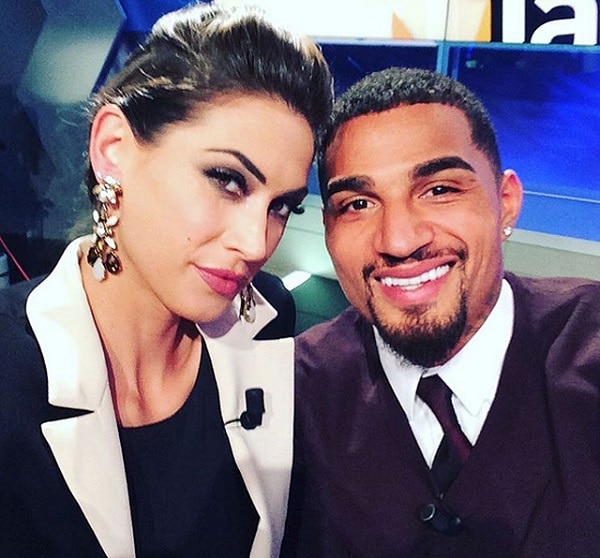 Kevin Prince Boateng has disclosed that he has officially divorced his second wife Melissa Santa. According to this footballer, their marriage did not work and for some time, both partners were living separately. Kelvin Prince impressed many citizens of Ghana when he declined the opportunity to play for the German national team and instead choose to play for Ghana.

It’s been 4 years since they married, and together they got one son by the name of Maddox. Kevin-Prince went to his social media page and announced his permanent separation from Melissa. He also said that they both had agreed about the divorce, and therefore both parties were willing to separate.

“After a period of separation, we have decided to terminate our relationship permanently, in full respect for each other’s position and complete serenity, while we remain an important reference point for the growth of our son Maddox,” the footballer wrote.

I will never get married because it’s enslavement-Mzbel