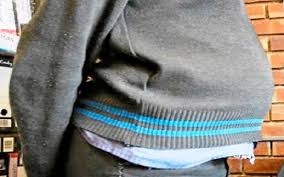 A 63-year-old man from the Northern region is in police custody for defiling three girls and impregnating one of them. The defiled girls were aged between 13, 14, and 15. The man who was identified as Mahama Issahaku Gonja is a traditional guitarist who has two wives and 8 children.

An uncle to two of the victims narrated that the man used to send the girls to buy him drinks. Once they bring the drinks he always invited them to his house where he used to forcefully have sex with them. He would then threaten than that he would kill them if they tell anyone.

In the meantime, the family of the impregnated girl has withdrawn the case noting that they want to settle the matter at home.