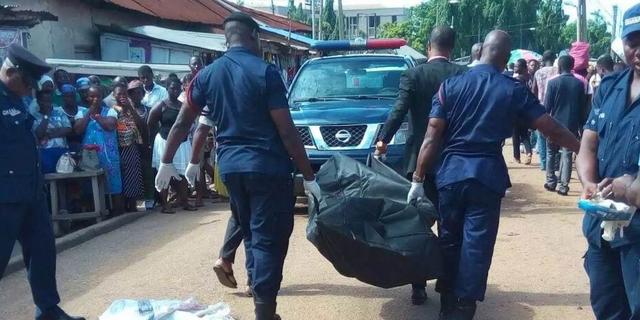 A market chairman who died on top of his wife’s salesgirl has taken a drug called an aphrodisiac. The chairman who led the Igbudu Market Mile two in the Wari South Council area is said to have been overpowered by the drugs he had taken to impress the salesgirl.

According to Delta State Police: “It’s like he took some drugs as well as Indian hemp. I learned he ran out of the hotel room like someone who wanted to die. They rushed him before they knew it, he went unconscious. He was confirmed dead in the hospital.”

A community member who witnessed the incident said that the girl went into panic mode when she saw the man dying. That is when she rushed out to call for help.